The latest in the Yakuza series will head west next year in January, as you no doubt noticed by the headline. 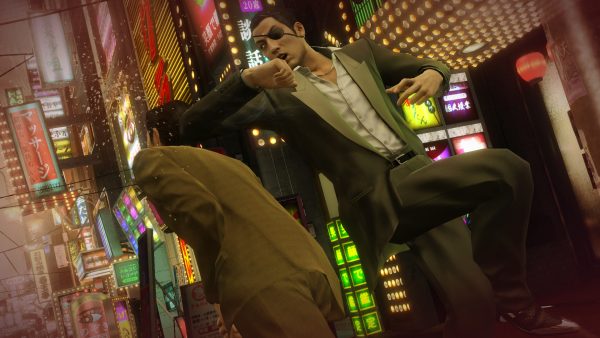 Today, SEGA confirmed the release date for PlayStation 4. This means those in the Americas and Europe can expect the title to land on January 24 in both digital and physical format. Yakuza 0 is available in Japan on PS3, but as previously reported, it will only see a release on PS4 in the west.

The publisher has also opened up pre-orders for the origin story of the long running gangster series.

In case you aren't up on the backstory for the characters in Yakuza, expect the following to be featured in this entry:

In the game, Kiryu, is not yet the " Dragon of Dojima" as he is his early 20s and competing against billionaires in the real estate market. He is in the process of trying to regain his honor after “a botched debt collection that ended in murder.”

Majima is currently running a hostess club, and as mentioned above, players will be able to step into the shoes of the Mad Dog of Shimano as he tries to rejoin his clan.

Players will also need to build each players business and expand territories, take-down their enemies, perform upgrades and participate in new fighting techniques - which can be purchased with the earned in-game currency.

Telephone clubs and disco halls will also provide opportunities for Kiryu and Majima to make some cash which will be needed if you are to become a proper Yakuza.