One of the first big decisions you get in Shadowlands when it releases some time next year is the choice of which Covenant to join.

These four wildly different groups aren’t necessarily at odds with each other, but they each have a specific function and joining them gives you various benefits depending on who you choose.

When you choose a Covenant, you get an armour set, a pet, and four different colours of a mount. Then there’s an additional high level mount - an epic level version of those mounts with a bunch of different colours very similar to Artifact weapons, where you can get the special tints for them by doing extra difficult things in the game. Outside of this, there are Covenant Abilities. 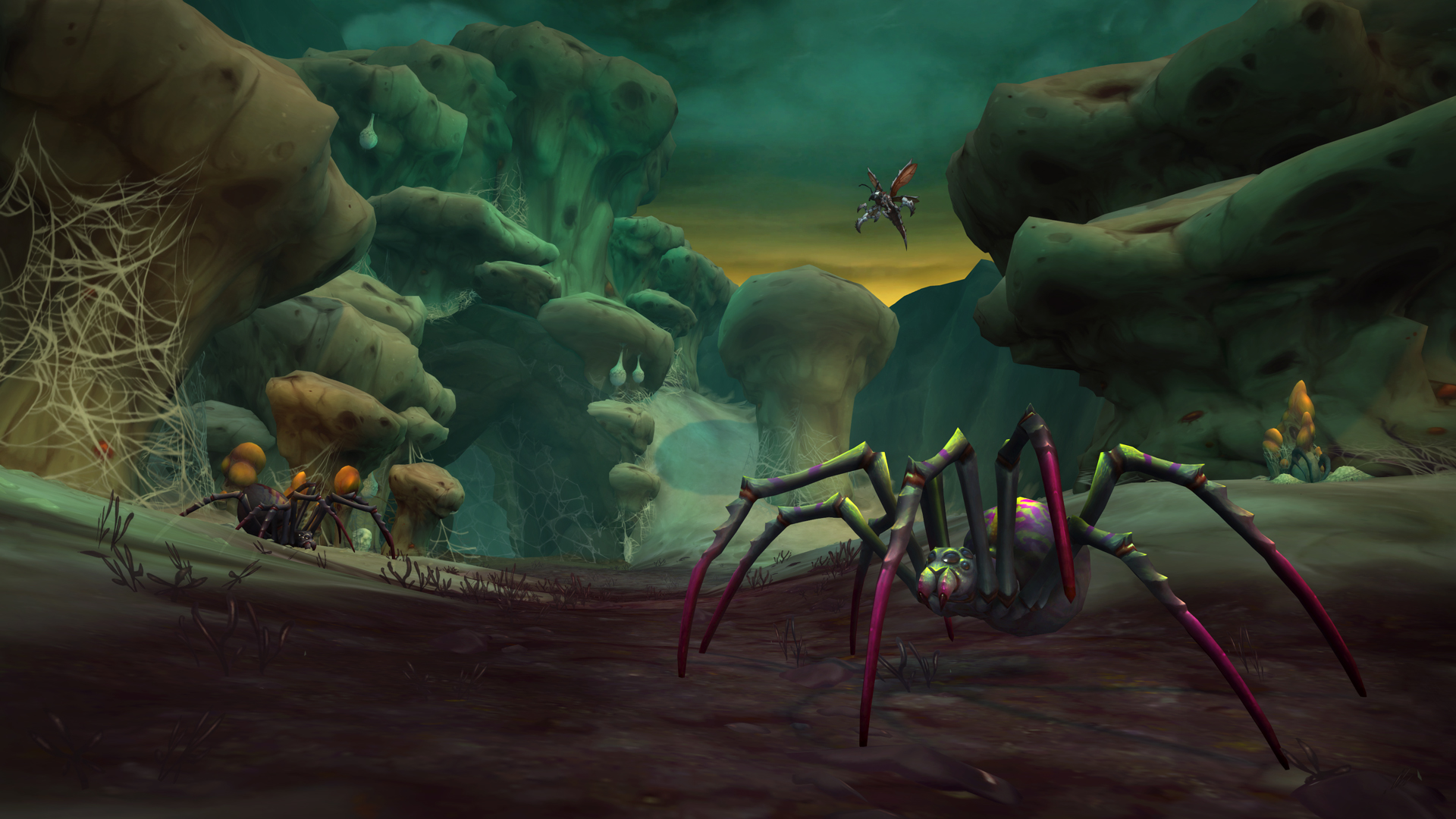 “Every class has a different ability, so you essentially get to pick which of these four different abilities you want,” senior game director Jeremy Feasel tells me. “It’s not spec specific - you don’t have to be a tank to get the Kyrian ability, for example.

“Each covenant also has a non-combat ability - some are more utility-oriented and might help you get around the world faster, or the Venthyr faction allows you to turn into a sort of mist, like Reaper from Overwatch, and you get to move to a location and pop in there.

“I surmise that these are going to be a lot of fun in PvP especially - you can move around the arenas in much more interesting ways. The name of the game here is player agency. You’ll be able to pick between four very powerful things that also feel like they have depth to them.”

For a rundown of the abilities we know about, here’s a brief explainer, via WoWhead:

Here's a little insight into the story of Shadowlands.