Destiny 2 is now free on PS Plus, and so better late than never, The Traveller welcomes another new batch of Guardians to the front lines. But whether you're a returning veteran or total newbie, the question remains: Which class should you be rolling to make sure you have the best possible time in Destiny 2?

Destiny 2 might not be quite as baffling to newcomers as the first one was, but it can still be overwhelming. To help you get over that first hurdle we've put together some tips on how to pick a class and get into the action.

We've cherry-picked key info from our Destiny 2 class and subclass guide so that new and returning players alike can quickly get across what's available in the Destiny 2 class-wise.

You have three classes to choose from, each with two returning and one new subclass, so there are plenty of options to explore. Have a browse and let us know which class you're using or succeeding with in Destiny 2, whether you're a newbie or a veteran of Bungie's shoot-n-loot times. 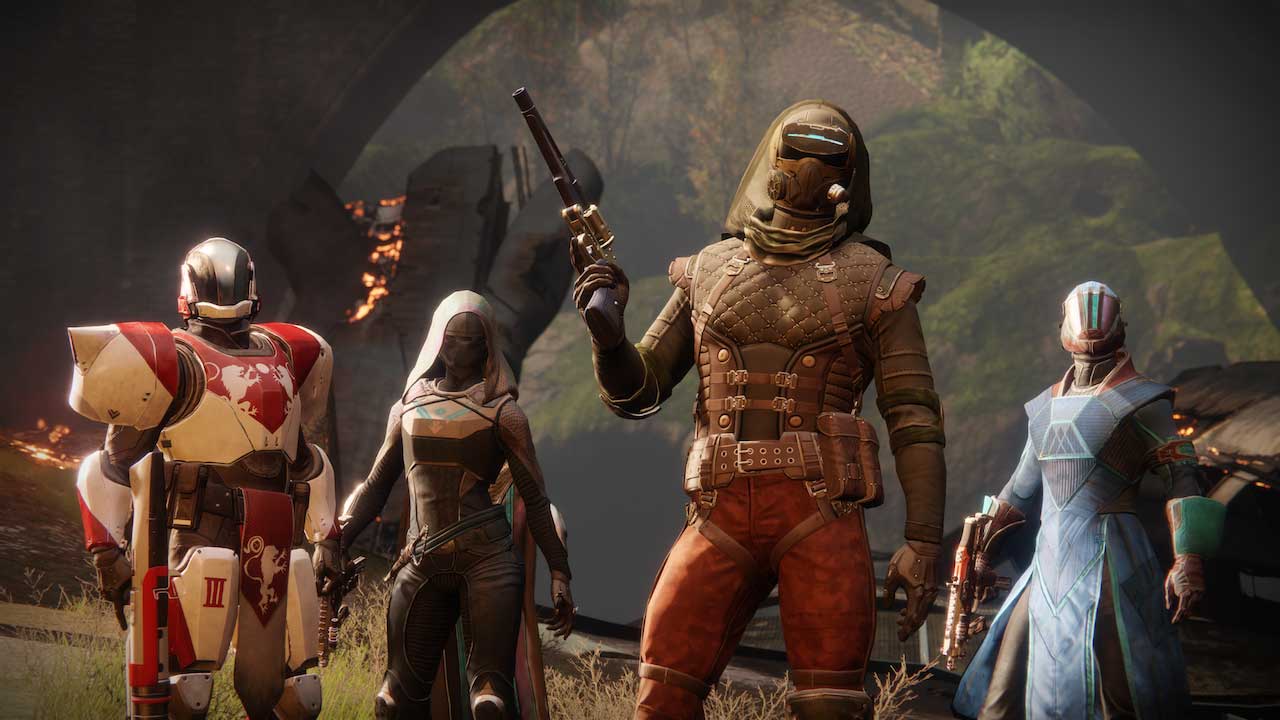 Destiny 2 offers players a choice of three classes, each of which has access to multiple subclasses. The three classes are Titan, Warlock and Hunter.

Aside from available subclasses, which we'll get to in a moment, the primary differentiators between the three Destiny 2 classes are their armour level (squishiness), melee animation, class item, mobility ability (jump), class ability and favoured attribute.

Titan
Titans are the hardiest but also the slowest class. They are capable of dishing out mega damage, and their Exotics tend to focus on ramping up their powerful Supers or particular weapons, notably assault rifles. A good all-round class, especially for beginners, capable of being a real help in with clever use of cover, or by soaking up enemy attention while the squishies hide in PvE.

Warlock
Warlocks are exceptionally powerful if you study the skill trees and master the loops available through particular build combinations. However, they also recover from damage faster than any other class, and in the current meta (October 2017) that is proving a huge advantage in PvP especially. Their support abilities make them very welcome allies in both PvE and PvP, but you need to be smart about cover given your lower basic survivability.

Hunter
The quickest class, Hunters are arguably the most powerful PvP contenders - but only in the hands of real Crucible hounds who master the dodge, know how to put Mobility to use and leverage specific Exotics to their advantage. Although it isn't immediately obvious, they have an important role in co-op PvE, generating Orbs of Light via Orpheus Rig (Nightstalker) or Golden Gun (Gunslinger) to power Super chains for mega team DPS, providing support buffs, and going invisible to sneak off and wait for revive timers when the rest of the team goes down. This is an undervalued skill! 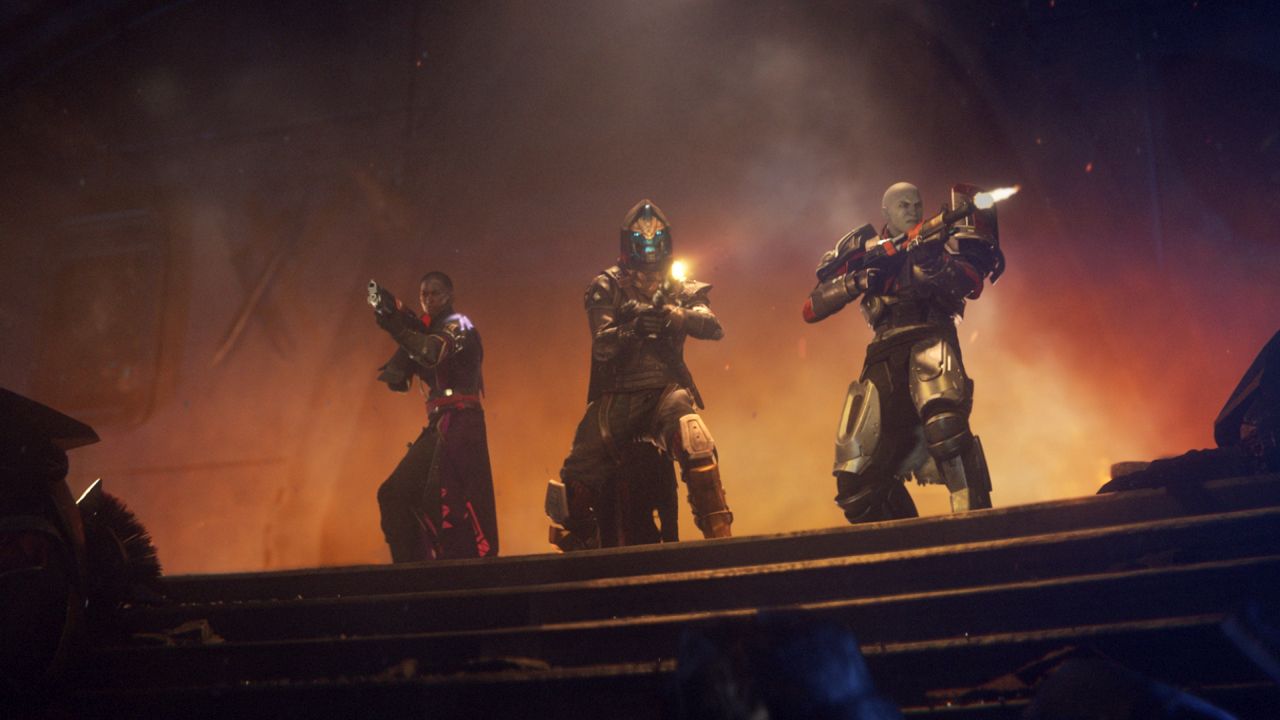 Players are locked into their initial class choice in Destiny 2, but can switch freely between unlocked subclasses, with experience earned used to purchase upgrade nodes on each subclass tree.

Each subclass is aligned to one of three elements – Arc, Solar and Void – and are further differentiated from each other by super abilities and grenade types, unique passive buffs and attribute bonuses, and enhancements to basic melee and mobility abilities. Combined with class-specific Exotics, they are the key to putting together neat, synergistic builds.

Nine subclasses are available in Destiny 2 - three for each of the in-game classes. These include the three new subclasses added with Destiny 2. Your choices are:

You can familiarize yourself with the full skill tree for each subclass through the links above, and we'll keep these pages updated if anything changes via patch or update. 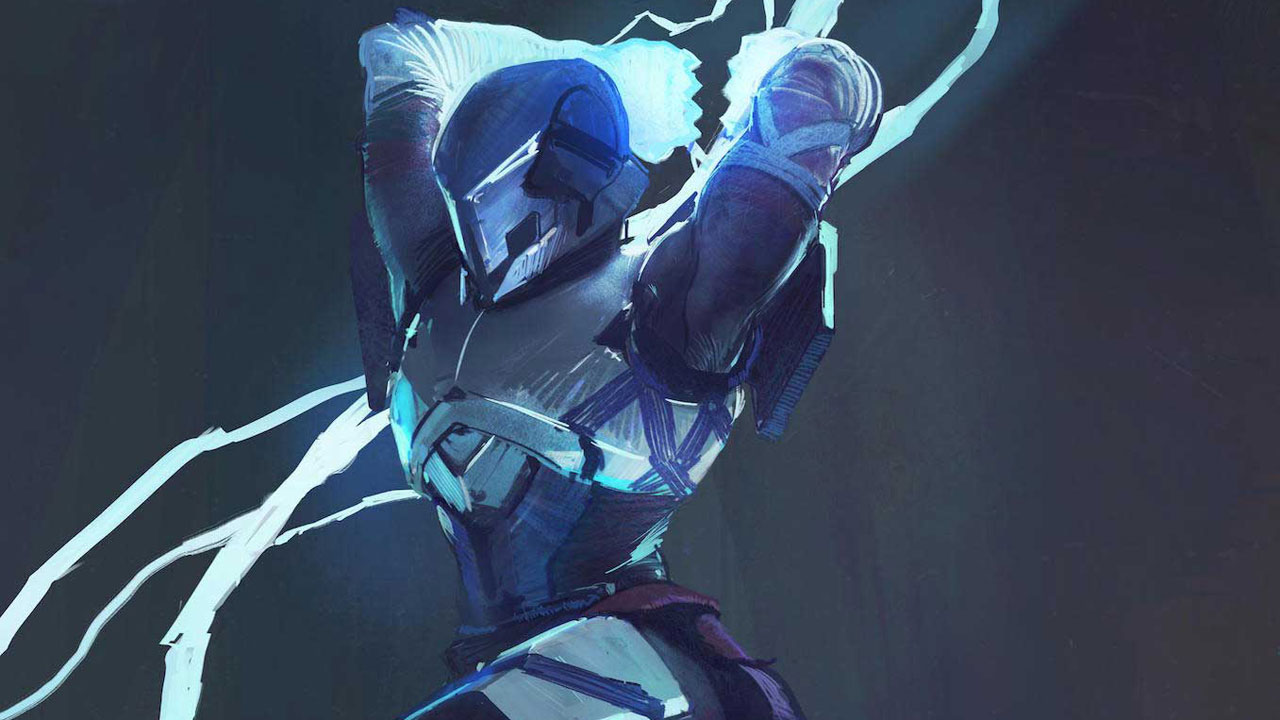 So, which class should I roll in Destiny 2?

It might be worth trying out a few different classes first before getting too invested to ensure you like your point. Testing out jumping and melee is particularly important - some players absolutely hate a particular’s class’s mobility ability – and you may find you fall in love with one melee over another, too.

If you’re pressed for time, here are some considerations. First and foremost, how do you like to play shooters? Do you like to charge in with shotguns, or hang back and snipe? Titans are fantastic in the front row, whereas Warlocks and Hunters have bonuses that encourage them to keep their distance.

How about mobility? Destiny in general is a game that encourages mobile play, but not everybody likes hopping around changing direction in mid air. If you do enjoy high agility play, the Hunter may be for you.

If what you really like doing is unleashing hell with special abilities, the Warlock is a good fit. While all the classes can be devastating in the right situation, Warlocks in particular compensate for their squishiness with an immense capacity for murder. If you like glass builds and min-maxing you can have an excellent time.

Beyond that, do you tend to group up, or are you a natural solo? The Warlock’s healing and buff abilities will make them a favourite friend in group situations. The Titan may suit those willing to work in teams to sort out the best tactical locations for cover. The Hunter, on the other hand, is kind of in it for number one (although, that said, a skilled Hunter uses their agility to provide support and revives).

All of the classes are useful and a good time in PvE, but if you're interested in PvP (Crucible), things are a bit trickier. As of October 2017, Warlocks are arguably the strongest class, since they can build their Recovery to max (10) with good armour choices.

All classes are capable of building to at least 6 Recovery, though, and your playstyle may favour a more demanding arrangement; the deadliness of highly skilled Hunters is not something all of us will achieve, but those who do are dominant in every match. (Everyone loves a Titan who knows where to place cover, though, so don't worry about it too much!)

Finally, and while it may seem frivolous, take a look at each class’s general appearance. Destiny 2 is a game about gear, and how you look is one way of showing off how impressive your collection is (Titan players tend to care less about it, but Warlocks and Hunters are all about style). Which class do you most like the look of? Capes, coats, or carapace...?

At the end of the day, Destiny 2 is flexible enough that you can have a good time playing as any class. See you online.