Destiny 2 invites you to be the bane of some poor mortal's life in the Crucible, and a death-dealing frontline force in co-op. Hello, Sunbreakers.

Yes, it's true - the three Taken King subclasses return in Destiny 2. The Sunbreaker's is the Titan's hammer-throwing Solar subclass, and we're very glad to see it come back - although not when it's on the other team in PvP, to be honest.

As part of our Destiny 2 guide, this page aims to give you a quick overview of the skills and abilities, so you can speculate on builds even when you haven't got the game right in front of you. The Sunbreaker is the last of the three Titan subclasses you'll unlock in Destiny 2, so you're forgiven for wanting to see what's waiting for you.

While we have tended to think of Sunbreakers as a primarily DPS subclass, the Code of the Fire-Forged grants Titans some neat support abilities to buff their teammates and weaken enemies - and to make lots of lovely explosions, of course.

The second path, Code of the Siegebreaker, is more of a solo build; you'll be able to recharge your health and Super, while dealing additional damage and locking down territory with well-placed Sunspots. Neat.

So you have two very distinct paths open to you depending on how you like to play. Check out the full skill tree below.

This page is part of our Destiny 2 class and subclass guides. Check it out for details on the Striker and Sentinel subclasses, as well as information on how to use your Super effectively and combining class powers to maximise DPS. 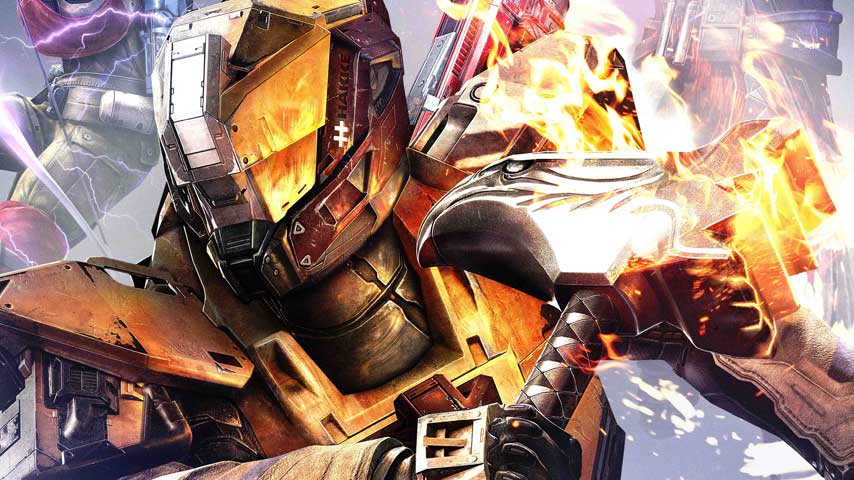