Destiny 2 brings back the familiar fear of crackling Arc energy as Taken King subclass Stormcaller returns to the Warlock's arsenal.

Stormcaller is back in Destiny 2, and arguably better than ever. This roaming, lightning-throwing Warlock subclass is one of the most terrifying sights of the Crucible, and makes mincemeat of swarms of adds in PvE. We're happy to detail this fierce build as part of our Destiny 2 guide.

As usual for Warlock subclasses, the Stormcaller has some tricky synergies. The Attunement of Ions rewards patience, granting a longer Stormtrance to those who hoard their melee and grenade power, chains your attacks from one enemy to another, and grants a short teleport while using your Super.

The Attunement of the Elements is one for co-op fans, as it grants faster charging rifts and a bonus Arc Soul effect on anyone who uses it. Plus, it gives Stormtrance an AoE effect when first cast, which is handy if you're surrounded, and allows Warlocks to charge their abilities with successful distance melee strikes.

Check out the full skill tree below.

This page is part of our Destiny 2 class and subclass guides. Check it out for details on the Voidwalker and Dawnblade subclasses, as well as information on how to use your Super effectively and combining class powers to maximise DPS. 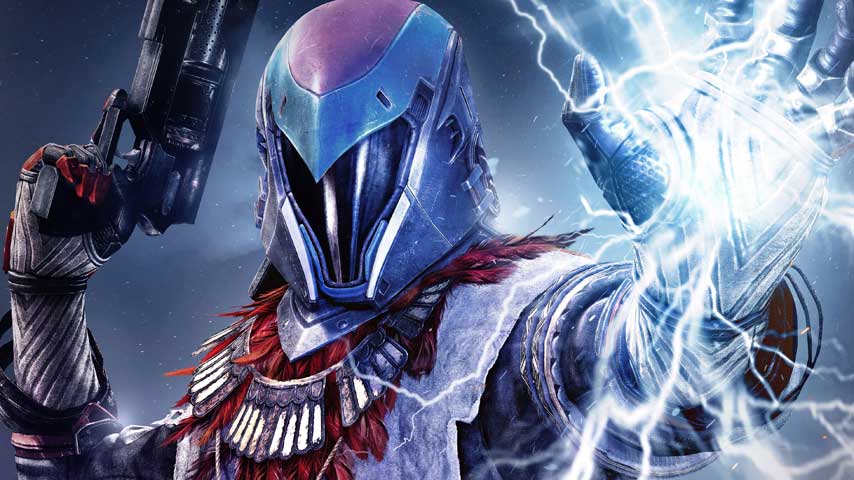