Respawn Entertainment and EA just announced Apex Legends, a new battle royale shooter set in the Titanfall universe. It’s what we’re getting instead of Titanfall 3.

Back in August 2017, Respawn CEO Vince Zampella said the developer was still “heavily invested” in the Titanfall series despite the EA buyout, leading many to assume this meant a full sequel was coming. After talking to Apex Legends design director Mackey McCandlish at the recent reveal event, VG247 can confirm this isn’t currently the case. 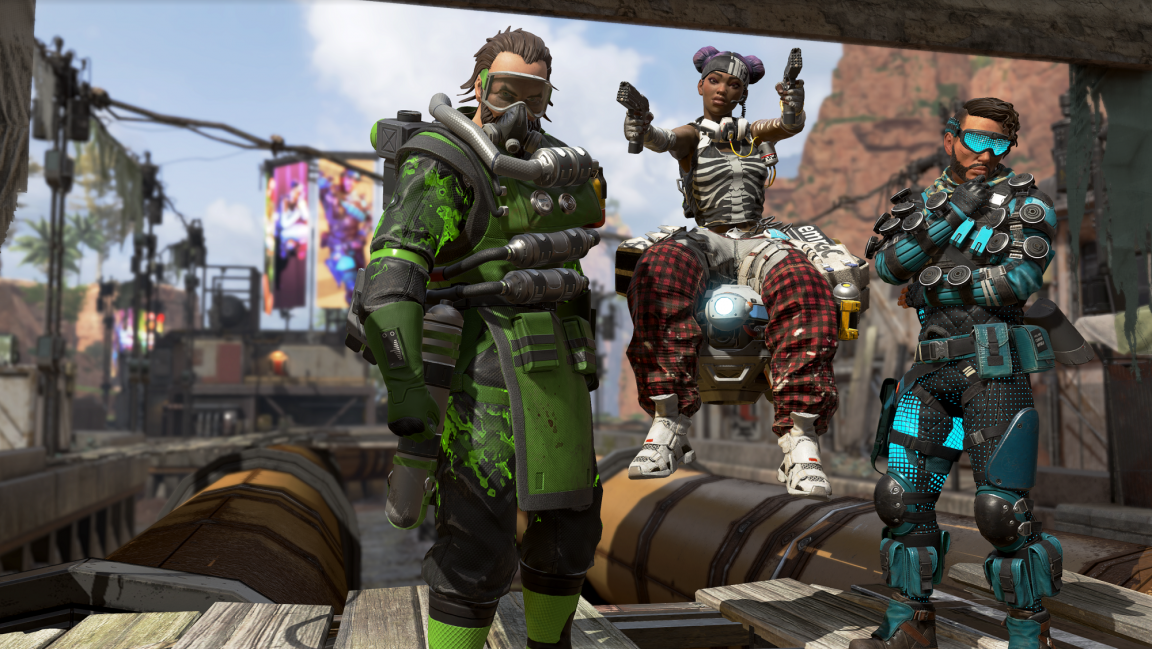 I pushed McCandish on some more information about how the teams are currently split over at Respawn. According to the design director, a single-digit handfull of the developers from the Titanfall team went over to work on Star Wars Jedi: Fallen Order, but it’s essentially an all-new team making that game. The core Titanfall team is working on Apex Legends and there are currently no other projects in development.

“The Titanfall team makes Apex Legends,” McCandish explained. “A very one-hand number of people runs Star Wars to help create that team. Myself and others helped interview for that team just to lend some time to help it get off the ground. But I haven't been heavily involved - it's off to the races for them.

“The way we approach development is a game director-first approach. Vince Zampella gets Stig Asmussen in, he's made God of War, he starts hiring loads of people for the team. The team tries different ideas, the team finds what resonates, a Star Wars opportunity appears, we can make that, that team continues to build up, get space, allocate, they start making that game, and they deliver that game ultimately.

“Sometimes there are opportunities where someone on a team may really be better on the other team and there may be a little bit of transition. But for the most part, they are extremely independent. We all see each other every week at one all-hands meeting.”

Apex Legends is out now on PC, PS4, and Xbox One.