Magic: The Gathering is about to become a little more mainstream thanks to Wizards of The Coast, which is collaborating with Netflix and the Russo Brothers on a new animated series.

"We have been huge fans and players of Magic: The Gathering for as long as it has been around," the Russos said. "... so being able to help bring these stories to life through animation is a true passion project for us."

The series, simply called Magic: The Gathering, will tell an entirely new story that expands on the stories of the Planeswalkers. For the uninitiated, Planeswalkers are the heroes and villains in Magic lore who can wield magic. 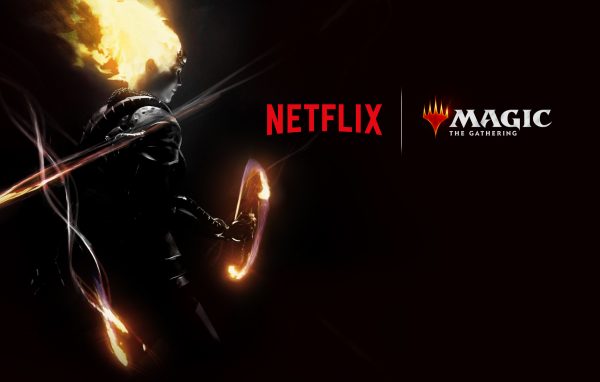 Who better to depict that magic than Bardel Entertainment, the studio that produced series like The Dragon Prince, Rick and Morty, and Teenage Mutant Ninja Turtles? The creatives there, whose work is also featured in Spider-Man: Into the Spider-Verse, Batman: The Animated Series, and The Lego Movies, will take on full production of Magic: The Gathering.

Netflix has not announced a release date for Magic: The Gathering at this time.