Work your way through a booby-trapped maze. 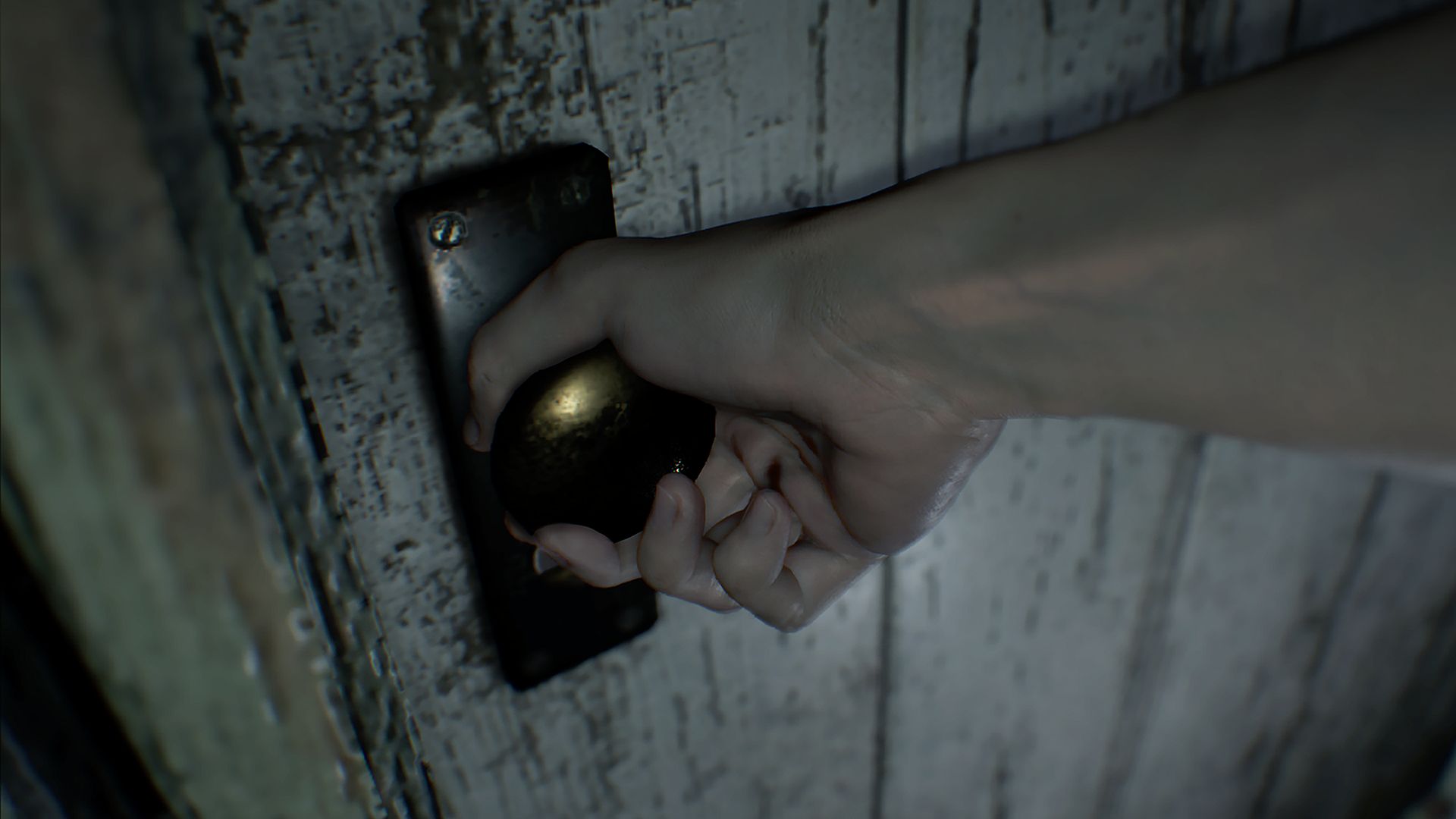 At the end of the previous part of our guide we saved our game and prepped for a fight in the barns of Lucas' SAW-like Testing Area. Our adventures continue so you can expect similar traumatic experiences when you leave the save room.

Once you leave the save room, turn left. On the left as the path opens up is a box (up against the outer wall of the save room) - smash it for some chem fluid. In the far right hand corner of this upper level there's also some strong chem fluid.

There's nothing else up here, so when ready drop down into the lower area. Downstairs there are a lot more items:

Slot the battery into the empty slot downstairs and... well, what happens next, you can deal with. If you've been following this guide right the way through you have more than enough ammo: keep a decent distance, avoid the projectile attack and shoot for the head. I used the shotgun here. Good luck!

When that encounter is over, take the newly opened elevator upstairs. Follow the hallway around. In this room you find:

There's an antique coin on the shelf as you exit the room. There's a staircase you can drop with a button - do so.

This staircase drops you down to the locked door from before, and now you have the code. Enter it. The door will signal that it's unlocked, but it still won't open until you get rid of everything you're carrying. Uh-oh. Drop off your stuff in the handily-placed chest and head through. 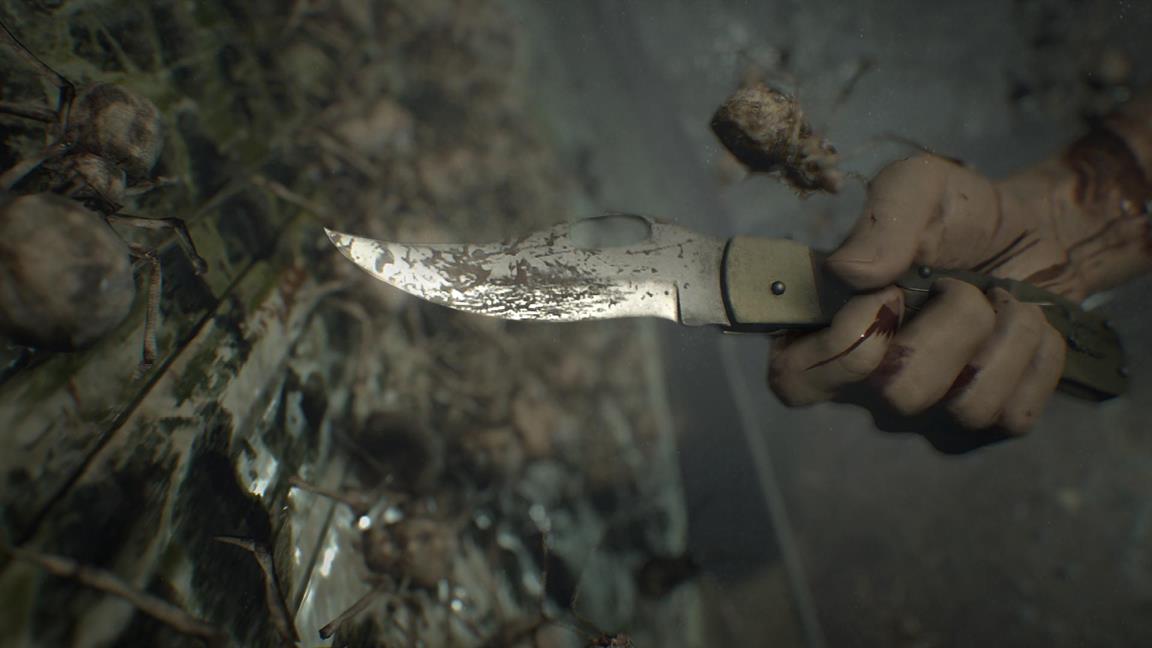 We're now where that poor chap perished in the Happy Birthday tape. I hope you've already done that tape and all this looks familiar.

So, if you remember, the Happy Birthday tape has a very unhappy ending because the whole thing is rigged against you: by doing the steps necessary to unlock the door, you set a deadly trap. Lighting the cake candles starts a fire you can't escape.

Not so here! 'Cos we've watched the tape, we've SEEN the answers. And we can break the sequence. Let's mess up those best-laid plains. Sorry, Lucas. So:

Okay, now you have to be quick: a bomb will be dropped into the room. To the right of the cake there's a patched up wall. Pick up the bomb then head to the wall and hit X on the patched-up area. You'll find a way to shove the bomb behind the wall.

Run away, and when it explodes head back there to find an escape route.

Head through the newly-created exit to find Lucas' little control room. It's also a save room. There's a crate to pick up your gear again, plus the D-Series head you needed. On the wall next to the save point is a map of this area, the TESTING AREA.

It's time to move on yet again. Look at the TV and -- you're making progress! But Lucas isn't done yet...