Today, Rockstar provided information on what to expect, along with some lovely high resolution screenshots.

The minimum and recommended PC requirements along with a list of enhancements were also provided today. 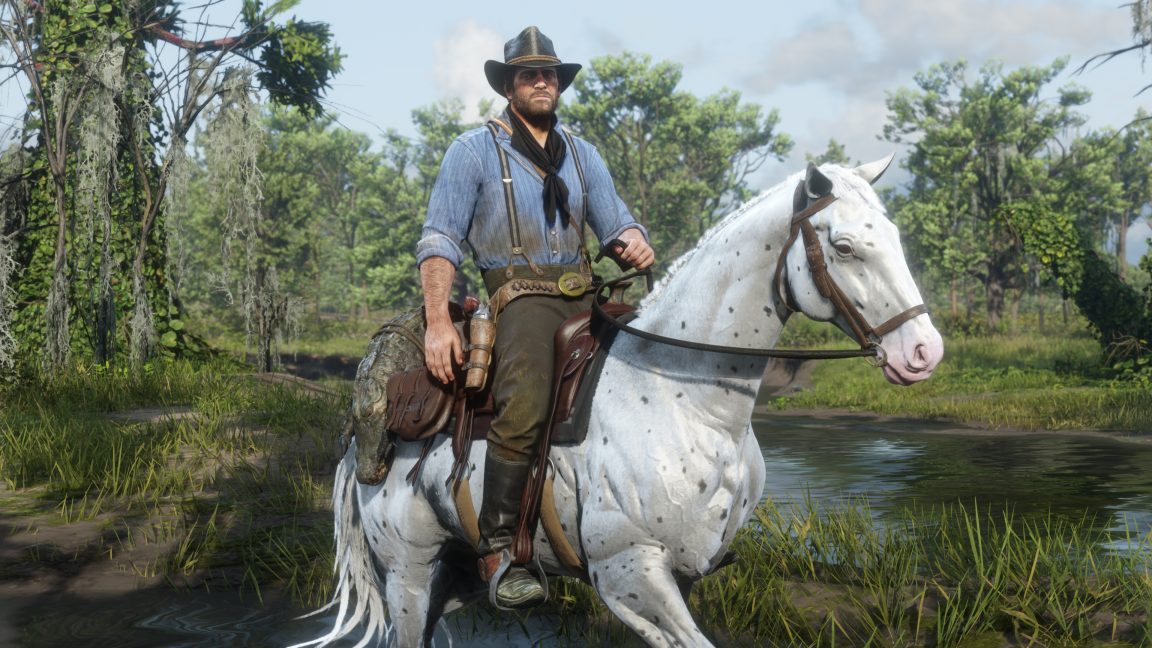 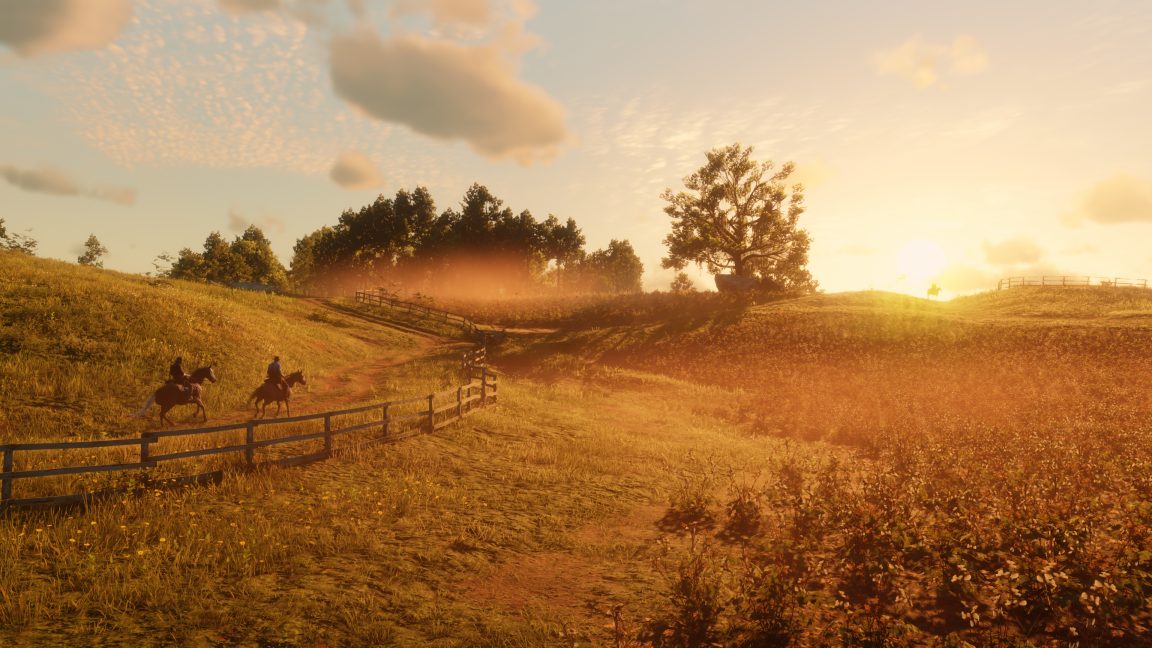 New Weapons for Story Mode including:

New Horses for Story Mode including: 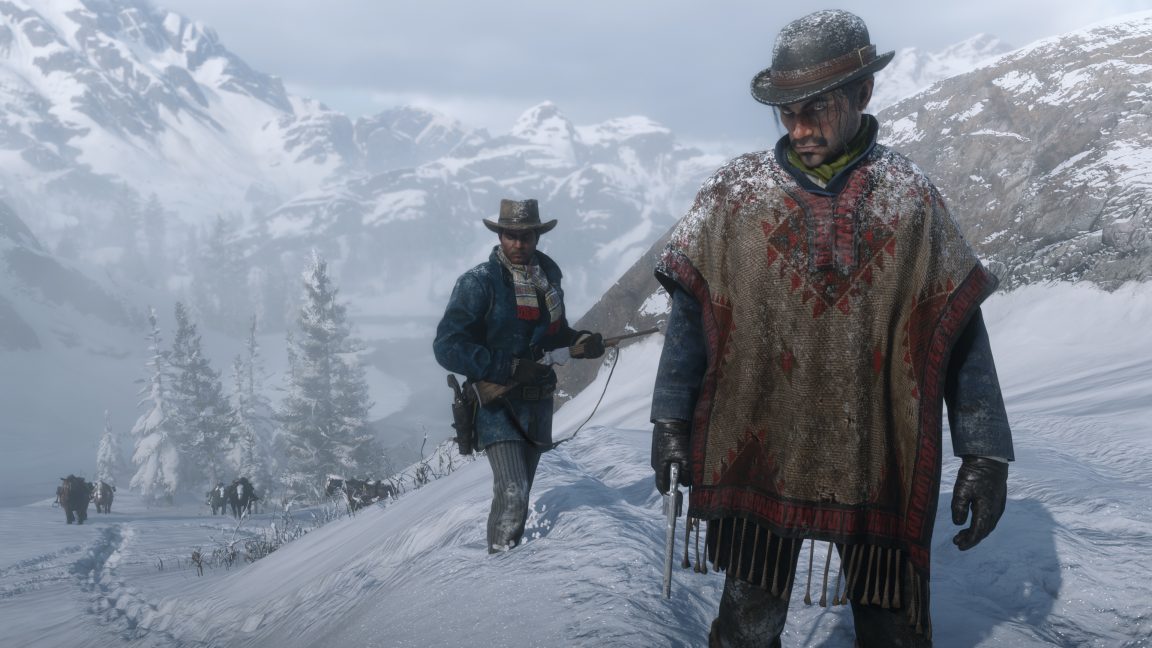 Red Dead Redemption 2 releases for PC on November 5 and is now available for pre-order through the Rockstar Games launcher.

As previously announced, pre-ordering between now and October 22 through the launcher will net you two, free Rockstar PC titles along with a free upgrade to the Premium Editions of Red Dead Redemption 2, with both the Special Edition and Ultimate Edition discounted by $20 each.

Further pre-purchase bonuses include items for Story Mode such as the Outlaw Survival Kit, a War Horse, Treasure Map, a cash bonus, and 50 Gold bars for Red Dead Online.

The game will also be available through the Epic Games Store at release, on Google Stadia at launch, and in December through Steam.