The sub-genre is dominating the conversation now, to the point that hero shooter Paladins is getting a Battle Royale mode. If you're not busy cloning or expanding on PUBG's mechanics, you're likely trying to a more cynical approach.

Yesterday, a game called Battle Royale Trainer popped up on Steam, priced just $4. Built using Unreal Engine 4, it's developer Trickjump Games' only entry on Steam. As the name suggests, the game is a giant training grounds where you can customise several variables to try and mimic encounters in PUBG.

You can select the different weapons and attachments you'll find in Battle Royale games, but more importantly, the game lets you battle the AI in combat scenarios similar to what's seen in these games. Battle Royale Trainer offers three training locations: urban, woodland, and an advanced firing range.

The urban in particular tries to replicate some PUBG characteristics, such as dilapidated half-walls, spacious houses with big windows - all in an effort to help familiarise you with the angles of attack. The firing range helps you understand target distance, and zeroing. 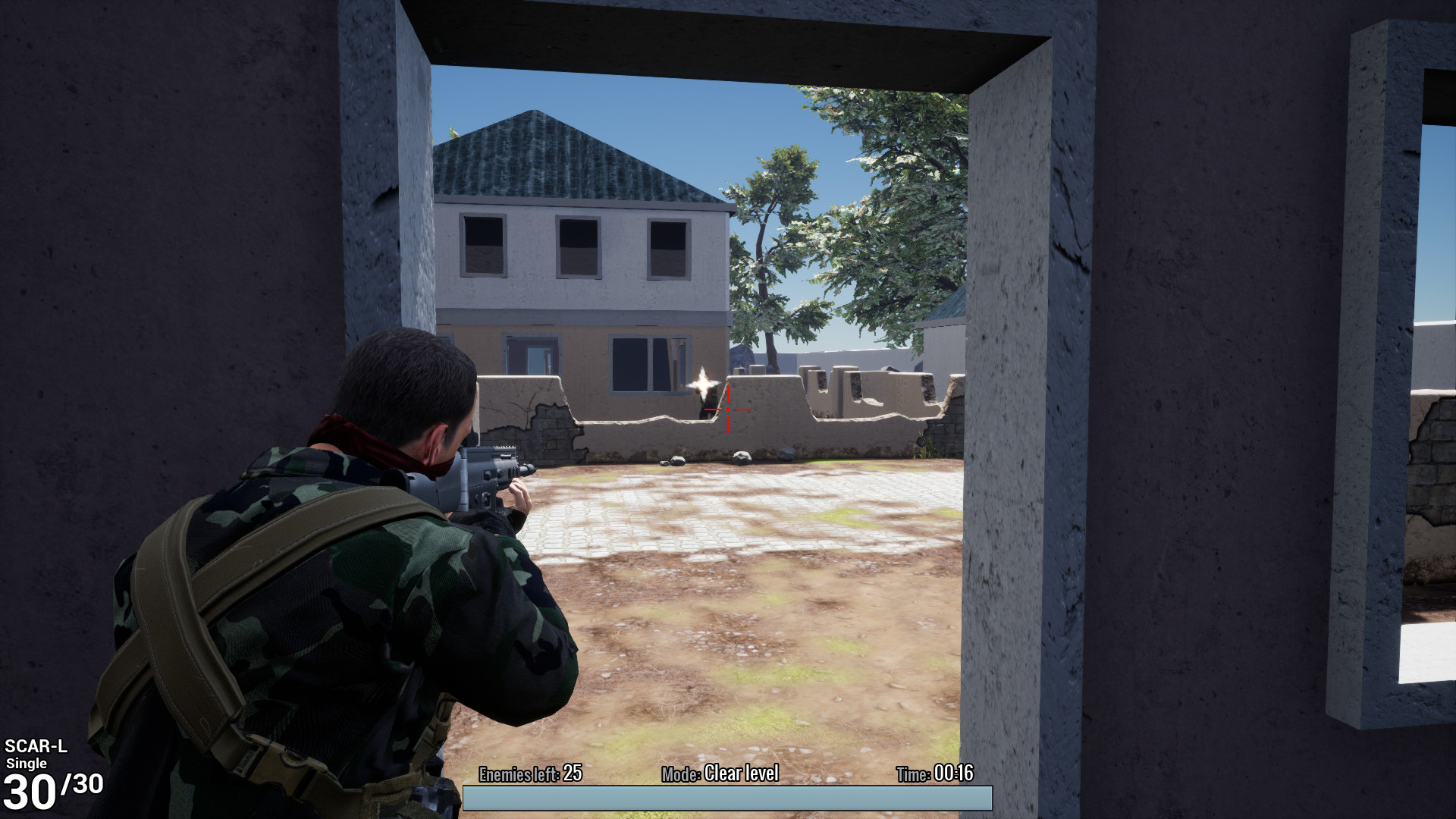 You can even switch between first and third-person views, and the makers haven't forgetting to include the various scopes you'll typically come across in Battle Royale games. The game's description mentions "fully modelled bullet physics with accurate bullet-drop and travel time", making it clear who it's aimed at.

Developer Trickjump is exploiting one of the shortcomings in all Battle Royale games: the lengthy process of getting good at firefights. Because most of the time in Battle Royale games is spent looting, it takes players many hours to get comfortable with shooting mechanics and understand how everything works, compared to other shooters.

We'll no doubt see similar games in the future. Maybe they'll even include exact map layouts for you to run around and study at your leisure.