PUBG Season 4 will finally be released on August 27 on console, so let's take a look at what's been added and how the new co-op mission system works.

You can now purchase the Survivor Pass: Aftermath on Steam for £7.49, which comes with new missions and rewards to unlock. Erangel has had a visual makeover, with refreshed buildings, new complexes and updated graphics, amongst other yet unknown surprises.

The Military Base, Quarry and Mansion are just some of the buildings to have had an overhaul, and new trenches, blast marks and abandoned tanks have been added across the map "to better illustrate Erangel's history."

Aftermath's new co-op mission system will allow you to work with other players to complete mission goals and earn more rewards. You can also use BP to swap out up to three daily or weekly missions, though if you complete three daily missions, you'll be able to use 1500 BP to buy three more missions.

You can view the mission progress gauge from the Mission tab and you'll get rewards for each step that is completed. There are daily and weekly missions, as well as the seasonal missions and Survivor Pass missions, so there's loads to be getting on with. 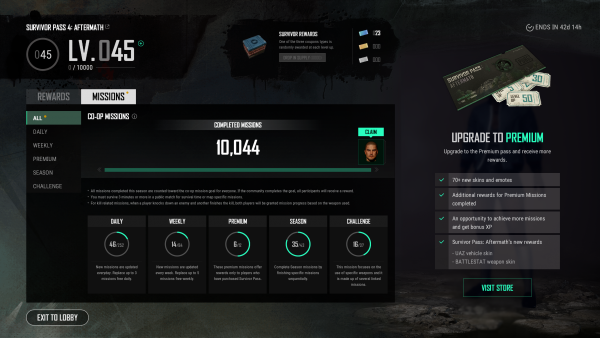 Aftermath runs from July 23 until October 15, so there's plenty of time to jump in and net yourself some cool rewards. You'll also be able to purchase level-up items in that will boost you up to 50 levels should you want to avoid much of the grind.

Missions will reset every Wednesday at 7 pm PDT/ 10 pm ET/ 3 am BST, so keep checking each week for new activities.

Any previous Survival Points you earned will automatically be transferred into the new season, and you'll be able to earn more in the Erangel, Miramar and Vikendi maps.

Several weapons and items have been buffed and nerfed, such as increased effective damage over distance for all SMGs and reduced maximum bullet travel distance of all shotguns from 1000 m to 150m. You can check out the major changes in the patch notes below.

Console players will have to wait a little longer for Season 4, so check back for an update soon. 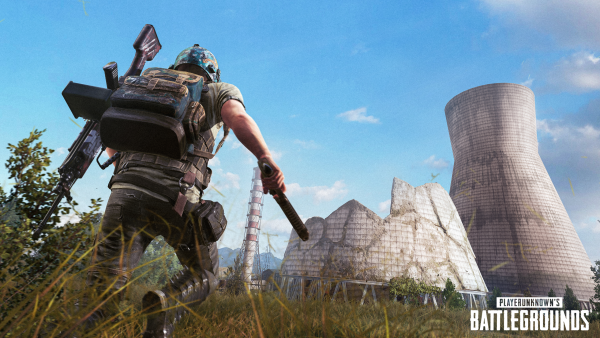 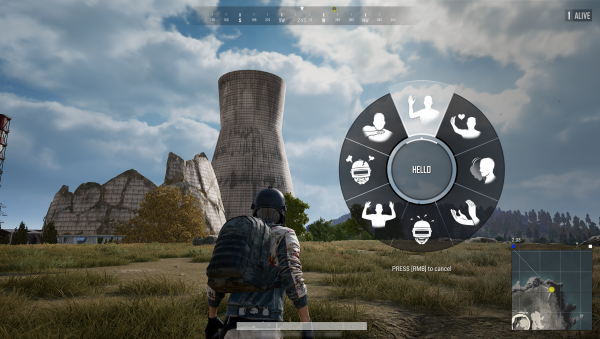 With this update, we made some significant changes to matchmaking. We have been working to resolve issues around extended matchmaking times in some regions and have made a number of improvements to allow players, and the system, to adapt to regionally specific needs.For more details on the matchmaking system update, please refer to our Dev Letter: Matchmaking System Update. 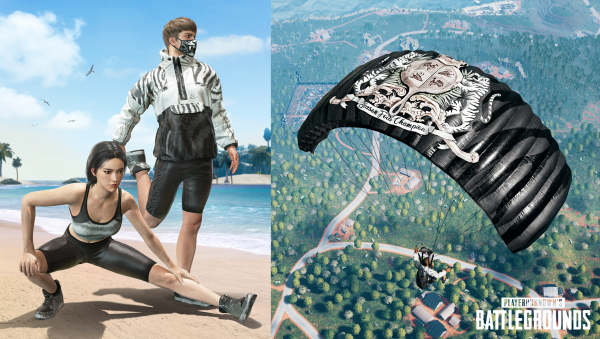