Now that PUBG has officially left Steam Early Access, developer PUBG Corp has detailed what it will be doing after reaching this milestone.

First things first, the developer is offering all PUBG players who boot up the game in the next few weeks a free in-game winner winner chicken dinner t-shirt. PUBG Corp reiterated that coming out of Steam Early Access is only the beginning for the game.

Post-launch, the developer promises to polish and balance gameplay features, including gunplay, sound, and animations - all while maintaining the same open development process where fan feedback is important.

The live version now includes big improvements to server stability, which PUBG Corp said decreased server stability issues by 50%, but the studio is working on fixing other causes for the problem it has recently identified. In the same vein, the team is considering implementing ping limits to prevent laggy gameplay. 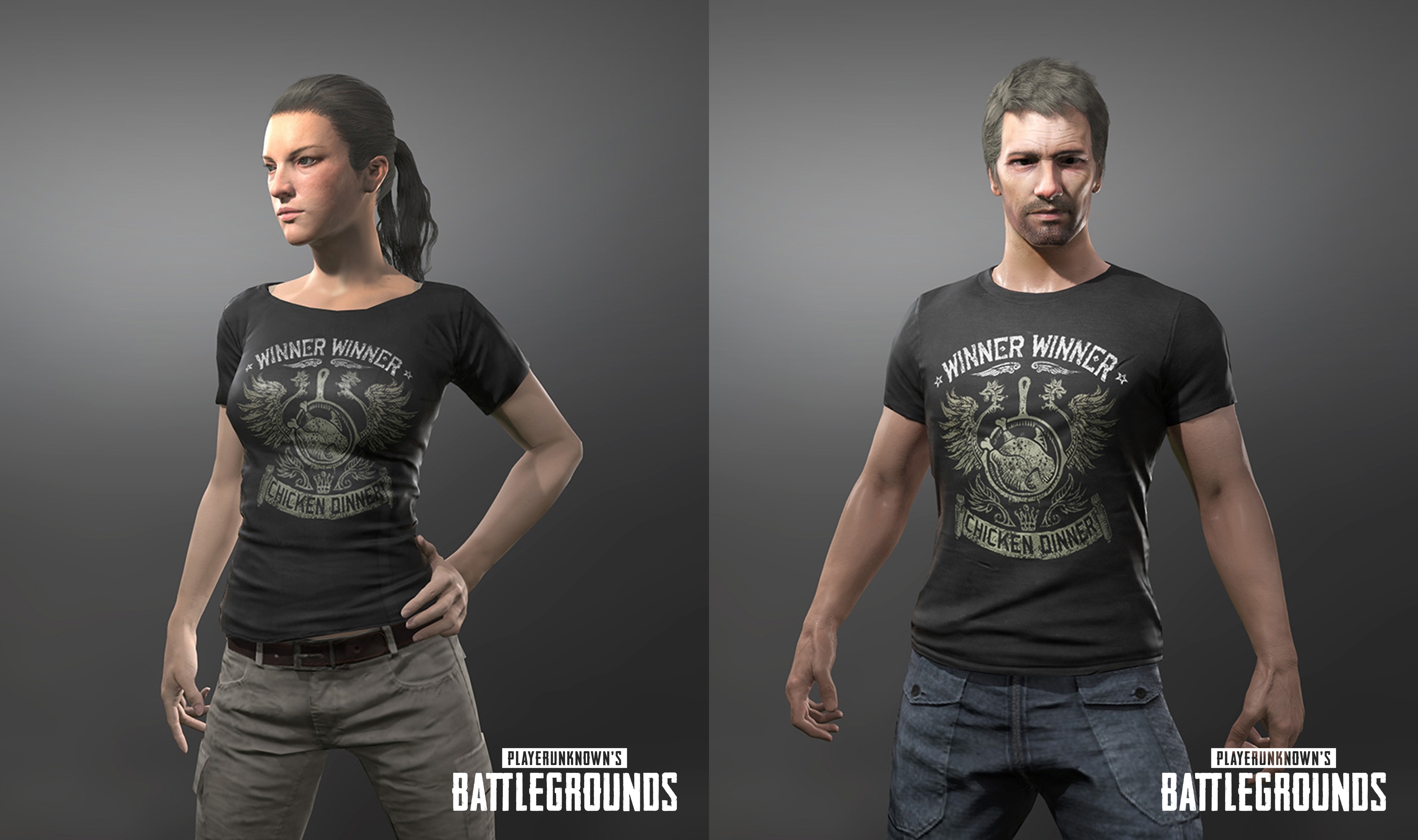 However, how feasible this is going to be is something the developer will need to investigate and test before it's implemented. If it does make it to the game, it will mean that players with higher than average ping for their region won't be able to connect to a match.

Cheating, one of the game's bigger problems during Early Access, is another thing PUBG Corp won't stop working on. The developer said that cheat prevention measures in the game have been strengthened, thanks to new automatically and manual anti-cheat solutions, which helped reduce the number of cheaters by 65.7%.