Pokemon abilities and moves are a major part of any battle, and in Pokemon Sword & Shield there are a range of new abilities and new moves you'll find attached to certain newcomers and returning creatures alike. 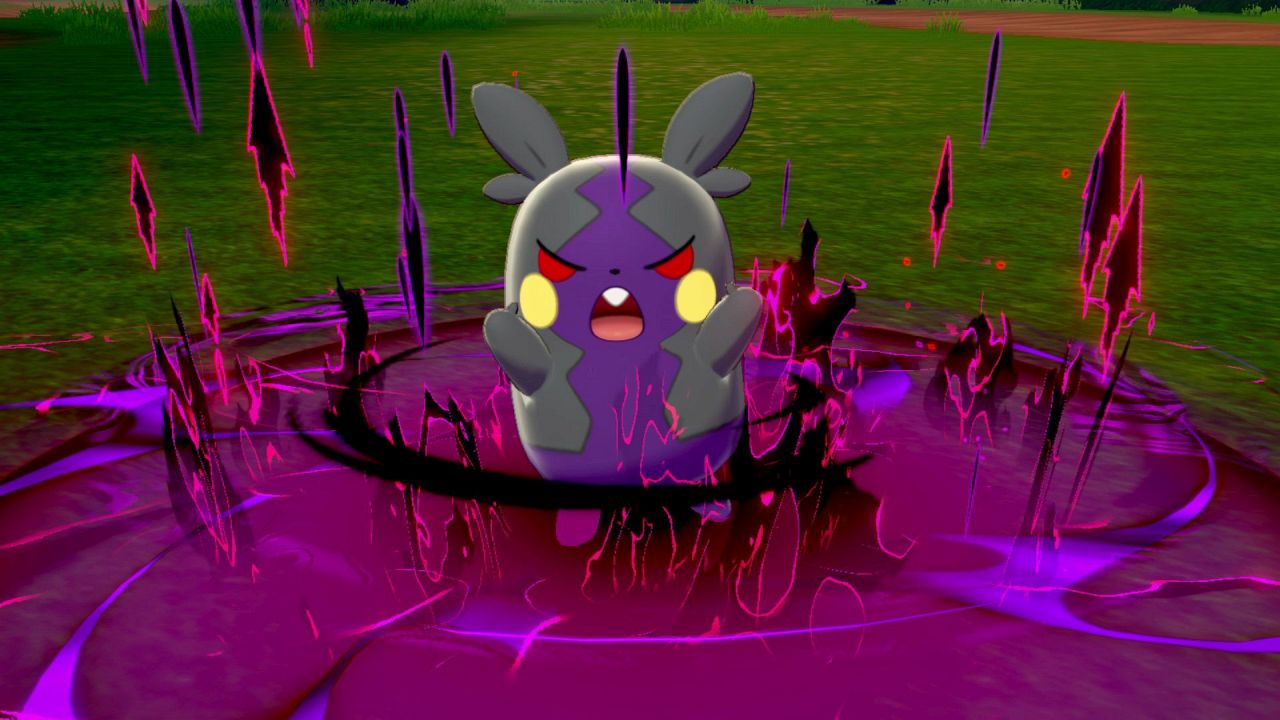 Adding new abilities is a tradition with each new generation of Pokemon games, and Sword & Shield is no different in this regard. While existing skills that fans will be familiar with from throughout the rest of the Pokemon series will also be present in Sword & Shield, probably what's most interesting of all are the new abilities that come attached to some of the new Pokemon in the game. A few old Pokemon also get new abilities in this game, too - Mr. Mime, Koffing and Weezing all sport new abilities, while the Galarian form of Ponyta and Rapidash likewise level up with a new ability.

These abilities range greatly, and some of them - such as Libero, which resembles a previous ability, are likely to become competitive-worthy skills. Others, like Hunger Switch or Ice Face, are key to the way an entire Pokemon plays, giving that Pokemon a very unique battle mechanic. Here's the full list of new Pokemon Sword & Shield Abilities: