Niantic, the developer behind Pokemon Go and the upcoming Harry Potter: Wizards Unite is taking alleged hackers to court.

Niantic filed a suit against Global++, a group it says distributes hacked versions of its games, including Pokemon Go.

Business Insider reports that Niantic referred to Global++ as an "association of hackers" who publish modified versions of Pokemon Go designed to fool GPS and location data, among other things.

The apps, called PokeGo++ and Ingress++, have been available for a while, and another for Wizards Unite - named Potter++ - is said to also be in the works. Among other things, these altered apps allow players in unsupported regions, or those in rural areas with little traffic, to play Niantic's games. 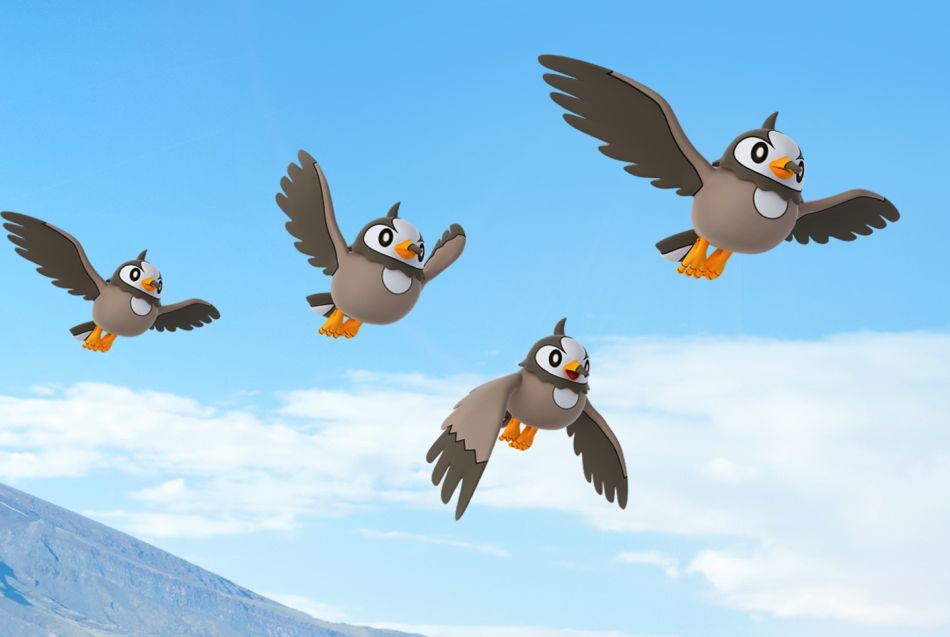 Niantic is seeking an injunction, meaning the apps will be pulled. The developer is also hoping to prevent Global++ from reverse-engineering its code. It also seems Niantic's efforts have already made a difference, as Pokemon Go Hub is now reporting that Global++ is shutting down.

The official site, as well as official Discord servers, are all offline. "It is [with] great sadness that we will be shutting down indefinitely in compliance with our legal obligations," a statement on the now-defunct Discord server reads.

"It has been a fun ride with the entire community and we have made some unbelievable memories. We will hold close to our heart all of the people that we were able to introduce Pokemon to that for various reasons could not play the game."