A recent statement from Niantic announced that a brand new Pokemon Go League is due to launch in early 2020.

Last year, Pokemon Go introduced the highly-anticipated Trainer Battles that fans had been longing for since the game launched in 2016. However, there has yet to be any serious stakes set in relation to the function, the absence of a ranking system rendering wins and losses pointless outside of pride and a stripping thereof.

Eurogamer reported that Pokemon Go players have taken the subject of competitive battling into their own hands, with popular Pokemon Go resource The Silph Road being used to support data capable of ranking participating players. However, although the fact that this is a voluntary effort without any ties to Niantic is admirable, it's also unofficial, and therefore not quite as desirable a thing as a Niantic-run ranking system. 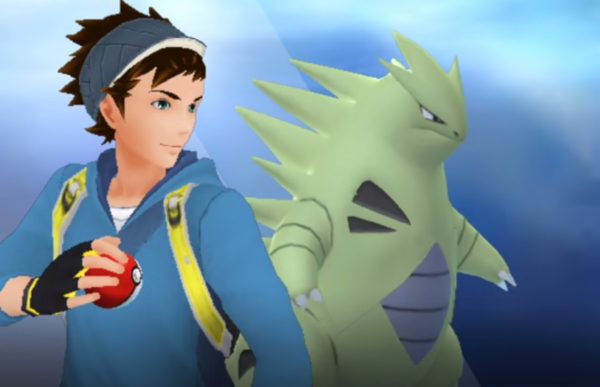 Fortunately, Niantic recently published a blog post disclosing plans to launch a new competitive PVP league early next year. Dubbed as the Go Battle League, the details of the relatively short post are sparse and somewhat ambiguous, yet hopeful.

It mentions that players will gain entry to the League by walking, as is usually the case with anything new and worth doing in Pokemon Go. The matchmaking system operates on a global scale and will have its own built-in ranking system, finally attaching significance to battling, which still unfortunately suffers from the aforementioned lack of competitive purpose. It will be interesting to see how this new initiative pans out, as the potential for something on this scale has been bubbling violently for ages, and it's high time someone summoned the courage to rip the lid off.

Niantic concludes by saying that it "hope(s) this feature will make the Pokémon Go battling experience more competitive and accessible to more Trainers." Battles may have received quite a lukewarm response upon launch, but competition has always been a core experience in the Pokemon series. Perhaps this could be their long-awaited trump card, but until then, take the time to revel in this year's Pokemon Go Halloween event, or have a read of our Sword and Shield interview with Pokemon veterans Junichi Masuda and Shigeru Ohmori.