The latest update for Pokemon Go has been datamined, and it appears new moves and more second generation Pokemon are on the docket. 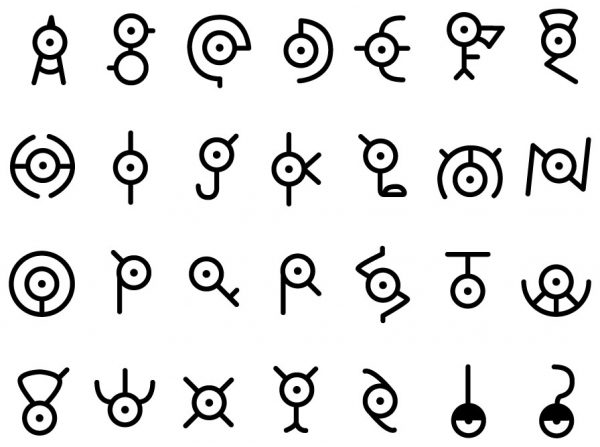 The Evolution items seems to suggest gen-two versions of current Pokemon are in the works. For example, the Sun Stone evolves Gloom into Bellossom; Sunkern into Sunflora; Cottonee into Whimsicott; Petilil into Lilligant; and turns Helioptile into Heliolisk.

Other items besides the Sun Stone found in the files include: King's Rock, Metal Coat, Dragon Scale and Upgrade. If you are unfamiliar with these, or need a refresher, hit up Bulbapedia.

A new button seems to be in the works for the in-game menu which will take users to a News section and three new sponsor codes were found (PAN, BBQ, FRYER), suggesting more PokeStops are on the way. Your guess is as good as ours as to which companies these symbols stand for (Panera Bread? Famous Dave's? KFC? - who knows).

Be sure to look over the full post from The Silph Road for more information.