After two years of inactivity, the official Twitter account for the Mafia series has tweeted out a single word: Family.

The tweet coincides with Mother's Day here in North America, but if recent trademarks are anything to go by it's more likely the tweet is teeing us up for an upcoming Definitive Edition.

Last month, Definitive Editions of Mafia 2 and Mafia 3 appeared on the Taiwan Digital Game Rating Committee and registered for Xbox One, PS4, and PC. The trademark listed 2K Games as publisher, with Mafia 3 developer Hangar 13 working on the project.

However, rumors of a Mafia 2 remaster have been swirling since last year when Take-Two Interactive registered trademarks - including one for Mafia 2 and another simply for MAFIA. 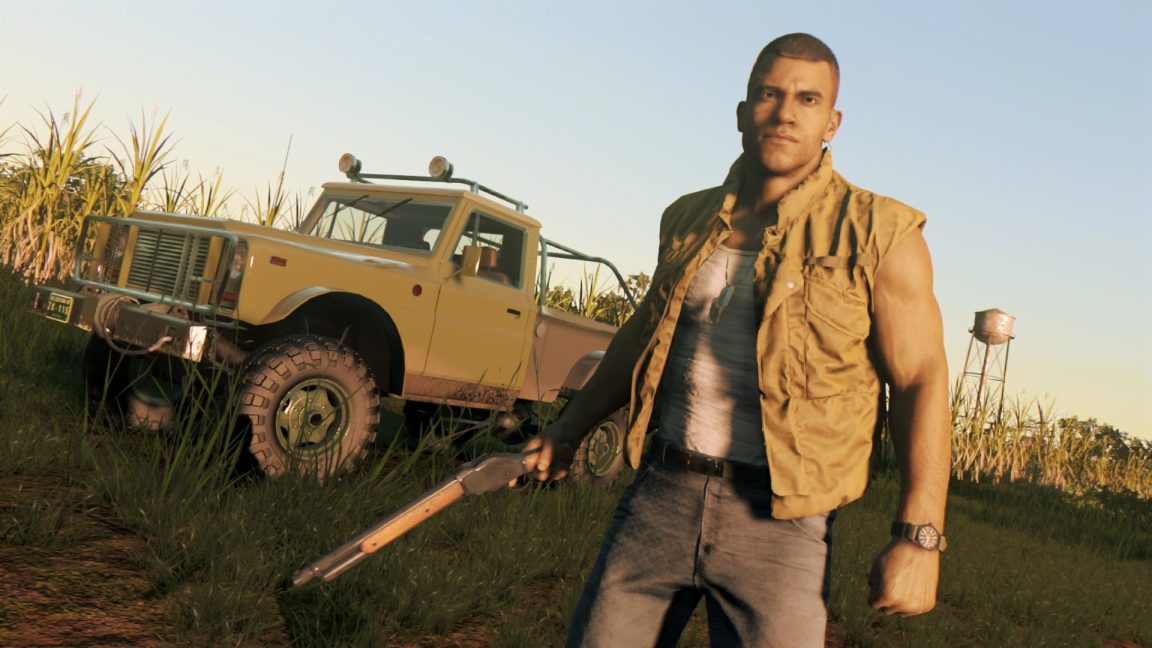 This was followed earlier this year by confirmation from Take-Two, speaking in a call with investors, that two of its studios are working on unannounced titles which we will be hearing about “in the coming months.”