Publisher release dates are one of the reasons Obsidian has a reputation for buggy games, design directer Josh Sawyer says.

While the studio has long been admired for its RPG reactivity and worldbuilding, that’s come with a parallel sense its games have been rushed out the door - which, it turns out, is accurate.

“We’re not total idiots,” Sawyer said in a Tumblr reply picked up by VGC. “We know that we have a reputation for buggy games. And while some of that is endemic to making big, complicated RPGs with thousands of different ways through them, it’s still within our power to reduce bugs on our end with more time. When it’s a publisher’s choice, that ability (or priority) can be taken away from us.” 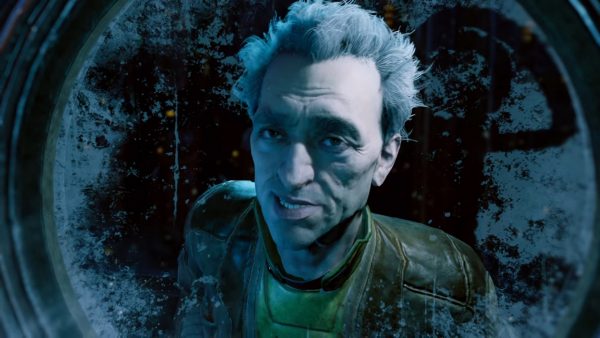 If you’ve noticed far fewer glitches in more recent Obsidian releases like the Pillars of Eternity games, that’s no coincidence. Since they were independently funded, the studio was able to push back their release dates by a few months when needed.

Sawyer also puts the difference down to simpler quest design, and suggests there’s a trade-off there - Fallout: New Vegas’ higher complexity made for some fascinating quests, but reduced the time available to test them afterwards.