Nintendo has located the source of the Pokemon Sword & Shield leak, and its response is likely to be super-effective.

You might remember back in November major leaks of content in Pokemon Sword & Shield hit the internet. These leaks began almost two weeks before the game was due to release, and got gradually worse closer to the official release date. Some fans chose to spoil themselves, while others had to go into lockdown to avoid spoilers. Nintendo and The Pokemon Company naturally weren't happy.

It seems Nintendo detectives were on the case, however, and the company has now revealed that it worked with The Pokemon Company to identify the culprit. Sadly, the person behind the leaks was a member of the games media - somebody who had been given early access to the game for review. Nintendo will no longer be working with that writer, or the website they represent. 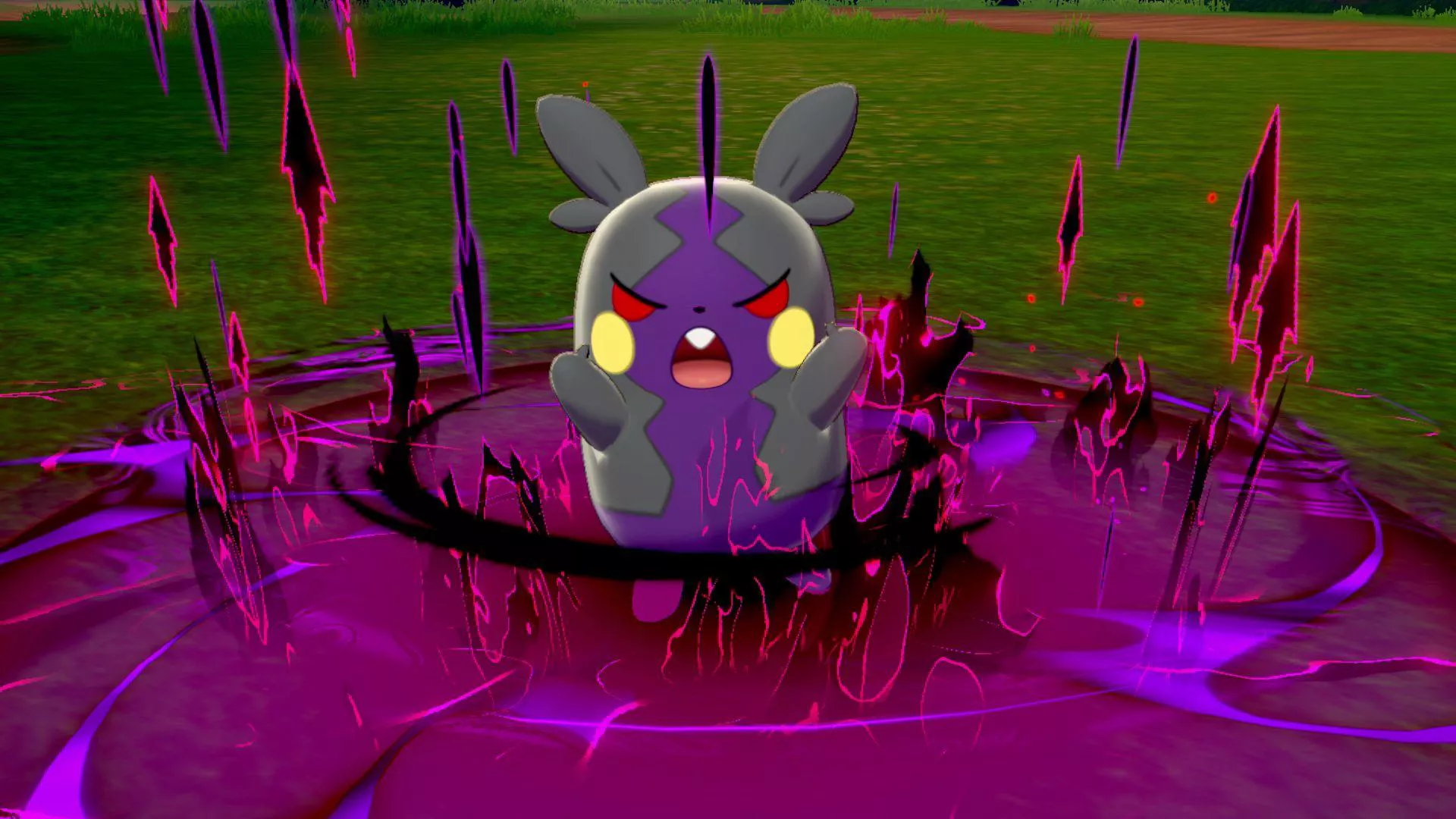 "In early November, Nintendo identified a number of photographs taken from game play that revealed multiple new and unannounced Pokemon from Pokemon Sword and Pokemon Shield," Nintendo and The Pokemon company wrote in a joint statement.

"These photographs had been posted online and Nintendo, together with The Pokemon Company, quickly identified the person responsible for these leaks, and took immediate action.

"These Pokemon were leaked by a reviewer for the Portuguese website FNintendo, who had received an early copy of the game for review purposes. Both he and FNintendo failed to handle confidential material, resulting in a clear breach of the confidentiality agreement between Nintendo and the media outlet. As a result, Nintendo will no longer work with FNintendo."

"Nintendo will always protect its intellectual property and brands. Leaks hurt not just Nintendo, but the thousands of employees who work hard to bring games to market, and the millions of fans around the world who look forward to news and surprises.

"To surprise and delight players through new experiences is a shared passion for Nintendo and The Pokemon Company. We will pursue all avenues to preserve surprises for players of future Pokemon titles."

For people working in the media as we do, this stuff is very much part of the every day, but it's rare to see the consequences of such an action laid out so plainly for all to see. We sign agreements almost daily where we agree to withhold information until a certain date in order to obtain access so we can bring you the news, reviews, guides and other content you read every day on VG247 - and it's always disappointing when peers risk revoking that access for everybody.

FNintendo has also released a statement on its part in events. It has severed its relationship with the reviewer and apologizes to Nintendo and The Pokemon Company - but for that site it may very well be too little, too late, and at least for now by its own admission marks the end of an eleven-year professional relationship with Nintendo.