Minecraft Xbox 360 developer 4J Studios has published a new image for the game's 12th update. It shows a jungle terrain and redstone blocks. 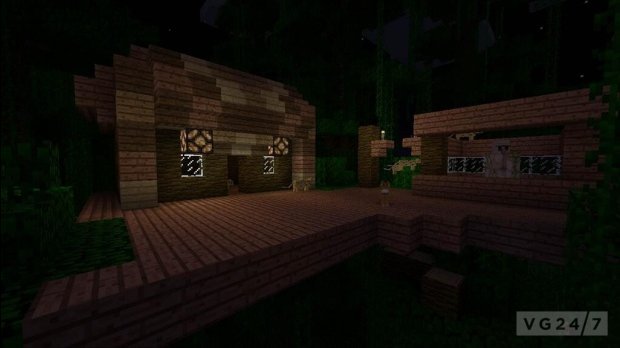 There's a long way to go yet with the TU12 work, but here's a screenshot showing some of the new features :) twitter.com/4JStudios/stat…

We'll have more on Update 12 once it inches closer to release, but what would you like to see included? Let us know below.