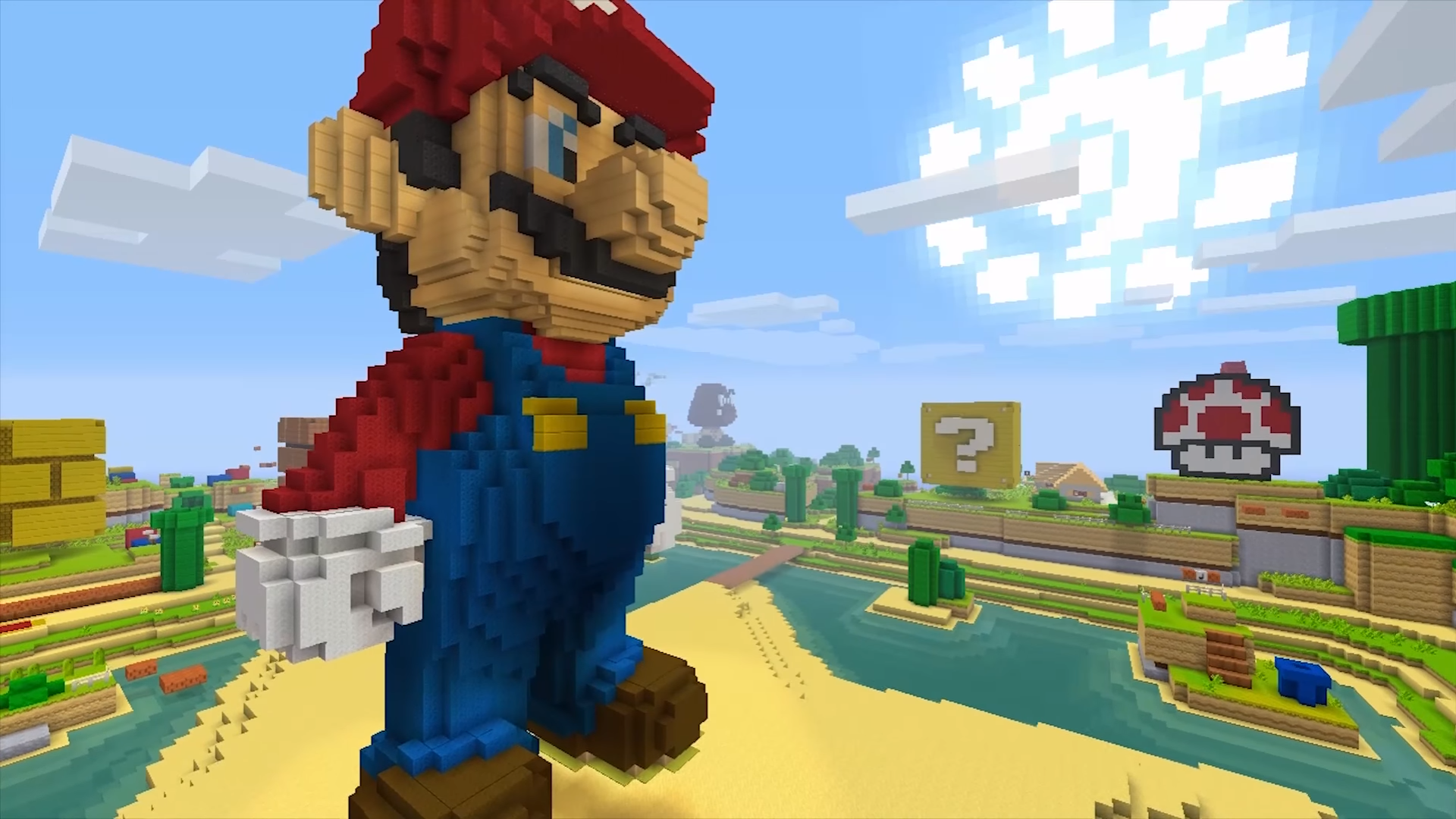 Minecraft took off while it was still the project of just one developer, and went on to become one of the biggest games in the world today. Imagine how different its history might have been with the backing of Nintendo and Shigeru Miyamoto.

That's the alternate world state we're all contemplating in the wake of a Glixel interview in which the creator of Donkey Kong, Mario, Pikmin and more revealed his own dabbling in the genre.

"I do like Minecraft, but really more from the perspective of the fact that I really feel like that's something we should have made," he said.

"We had actually done a lot of experiments that were similar to that back in the N64 days and we had some designs that were very similar."

Given how much Nintendo enjoys fostering play and creativity, you have to wonder why it didn't happen. Was it hardware limitations? The lack of online infrastructure at the time? Miyamoto's next comment may provide some clues.

"It's really impressive to me to see how they've been able to take that idea and turn it into a product," he said. That sounds to me like Nintendo prototyped some sort of sandbox builder but couldn't figure out how to turn it into a compelling game. Heck, plenty of people still don't "get" why Minecraft's so fun.

At this point I was reminded of a 2014 Kotaku interview in which Miyamoto and colleague Shinya Takahashi said that Minecraft isn't as popular in Japan as in the west, and that they'd like to see it made more kid-friendly in terms of controls.

It occurs to me the family-friendly Nintendo would definitely have wanted some way to prevent players creating giant golden dicks, too - something LEGO Universe struggled with - as well as copyright infringements.

Anyway. Elsewhere in the interview Miyamoto talked about his drafting process and how he views himself as a designer of products, not works of art. Nevertheless, he said he designs gams with his three close colleagues at Nintendo based on what they themselves think is fun, and then see if it sells, rather than researching the market first.

There's heaps of other good stuff in there for anybody interested in one of Nintendo's most important figures and how the platform holder functions; go check it out through the link above.