In the barren post-society of Metro Exodus, you’re going to need all the best equipment you can lay your hands on to survive. As Artyom and company make their way from the Volga River to the Caspian Sea, there are hidden suit upgrades that you can find to better stack the odds in your favour.

These suit upgrades allow you to be more efficient in your actions, which is vital when you’re trying to preserve precious resources. They include things like a Motion Scanner to detect movement while sneaking, Night-Vision Goggles so you’re not caught off guard by mutants that go bump in the night, and Extended Filters and toughened glass for your trusty gas mask.

All of the upgrades are well hidden, with some tasking you with environmental puzzles to obtain. To get the Night-Vision Goggles, you first have to get a key by saving some captured Tsar-Fish worshippers. We’ll go into what you need to do at the end of the Volga seciton.

Unlike most games, you have multiple chances to collect suit upgrades in Metro Exodus, however these are the first instances where they appear.

Since the map in Metro Exodus is quite difficult to use, we’ve embedded a video from Maka91Productions below, who walks you through the locations in-game:

If you can’t - or just plain don’t want to - watch a video, we’ll also go through our written notes of the suit upgrade locations we’ve come across. We’ve kept them in the same order as the video above for reference. 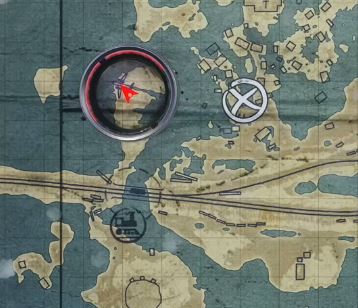 The Compass is likely the first upgrade that you’ll be able to collect. Since it’s in easy reach on your way back from your first meeting with the Tsar-Fish cultists at their church. As you reach the bank, leave your boat, and speak to Duke you’ll be told to head back south to the Aurora.

You’re on a peninsula north of your train, and on your way back you should see a crashed airplane. Make your way inside through the hole in the hull and you’ll find a Compass in the cockpit at the front. 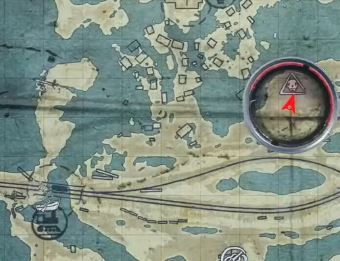 In the central island of the area, to the northeast of the Aurora and northwest of the bandit camp, you’ll find a shipping container that was converted into a hideout. Inside you’ll find some resources, a note, and the Extended Filter.

Again on the central island of the Volga area, to the southeast of the Extended Filter, you’ll find a bandit camp. Sneak inside, or defeat the enemies, and you’ll find the Ammo vest pouches to the side of the door of the main building with the white skull painted on it.

On the southeastern tip of the main central island of Volga, you’ll find a gas station full of bandit enemies. Once they’ve been cleared out, you’ll find a wire-mesh door with a padlock inside the station.

Use a melee attack on the lock and it’ll break off, leaving you free to waltz inside and mosey off with the Throwing Ammo Vest. 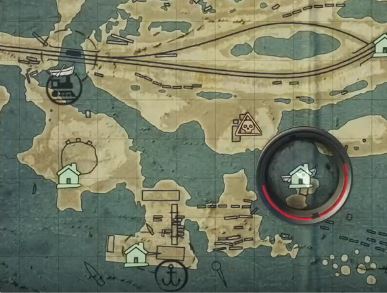 To the northeast of where you meet Krest the mechanic, there’s a island that you reach by boat. It’s between the two larger southern islands.

On the island, you’ll find a generator that’s run out of fuel. Outside the hut, next to a tank near the window, you’ll find a full container. Put the fuel in the generator, then go inside the nearby building.

Open up the first door on your left using the switch on its left, then go through and get onto the building’s roof using the collapsed wood as a walkway. You can then drop through the roof into a new room.

Interact with the fuse box on the wall, then open the locked door behind you. Go through this new door back to the first room you were in and use the second wall switch to open the second door.

Inside, pull the lever in front of you. This will let you at the Battery. 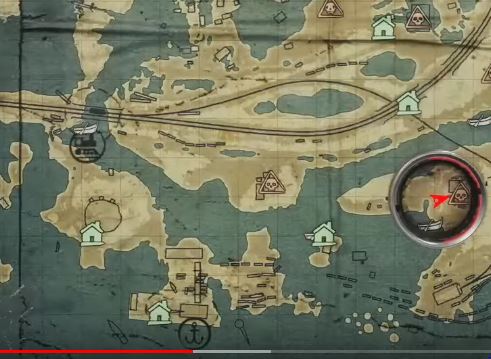 The post-apocalypse can be tough on the ol’ noggin, so make sure it’s protected. In the west of the large southeastern island, you’ll come across a dilapidated bandit base. In a room on a western side of the camp you’ll find the helmet on a table.

In the swamps of the far southeast of the Volga area, you’ll find a locked hut that you need to melee attack to open. Inside is a wrist-mounted Metal Detector.

To get the Night-Vision Goggles in Metro Exodus, you have to first find the key to where they’re hidden.

In the same bandit camp as you found the Extra Ammo Vest, you can rescue some villagers from the main building with a white skull painted on it by melee attacking the lock on their cage.

As a reward, they’ll give you the key to a secret cache inside The Terminal.

Once you go there to retrieve the Railcar as one of your main missions, you’ll find a locked room inside in the northeastern corner. Inside are a pair of Night-Vision Goggles Sam Fisher would be proud of.

Once you’ve cleaned the mud out of your boots, ditched your sweaty gloves, and left the squelchy Volga River behind, Artyom will arrive in the Caspian area.

It’s not quite as big as Volga, but there’s still plenty to find. 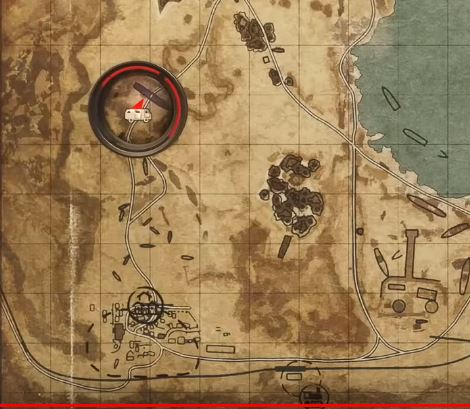 In the west of the Caspian area, you’ll find a large beached boat base full of Slaver bandits. Go inside and make your way up to the highest floor you can, moving from one broken half of the boat to the other using the stairs and ladders.

Eventually you’ll reach a storage room where you’ll find the Motion Scanner on a desk. 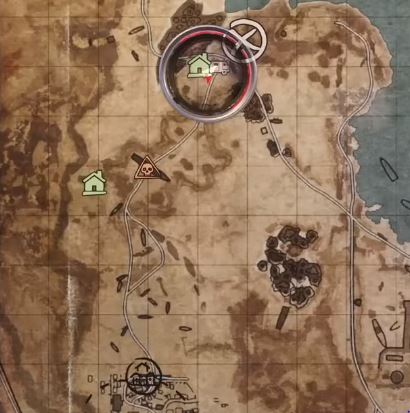 One of your main objectives in the Caspian area will be to reach the Lighthouse in the northwest.

Just to the southwest of the Lighthouse however, you’ll find safehouse inside of a rusted out boat.

Hop over the side, then carefully disarm the booby trapped entrance to the cockpit. Your new flashlight is inside. 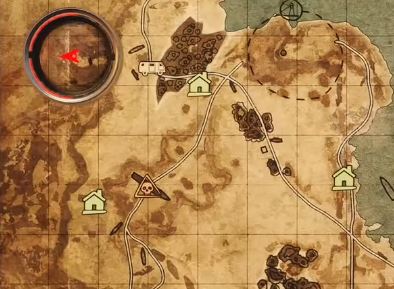 Over in the northwest of the Caspian area you’ll find a path to a secret bandit encampment.

Climb up the ladder on the outside and you’ll find the upgrade on box on your right. 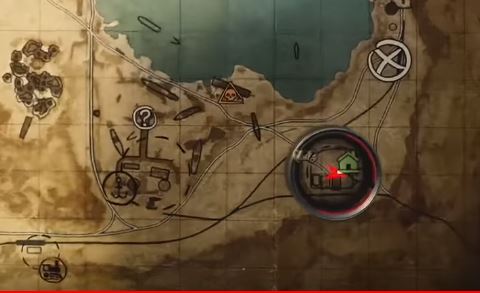 In the southeast of Caspian, you’ll find what looks like a dilapidated Air Traffic Control tower with a creepy-looking nest grafted to the side of it.

There are a lot of enemies inside, so it’s a bit of a slog to make it, but on the top floor you’ll find a safehouse through a wire-mesh door.

On a side-table, you’ll find the enhanced Night-Vision parts. 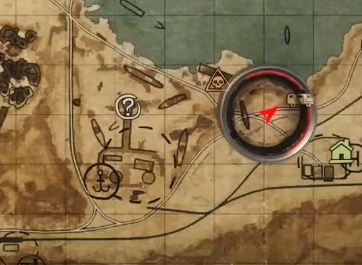 On the eastern side of the Caspian area, near the coastline, you’ll find that the road diverges into two with a high and low road. If you follow the low road you’ll end up in an underground cave.

Inside the cave you’ll see a workbench lit up. To the right of the workbench, you’ll find the final upgrade.

For more on Metro Exodus, check out our guide to the best weapons and weapon upgrades in the game, as well as our FAQ of places we’ve seen people stuck.

On the fence about Metro Exodus still? Take a look at our review as well.