Metal Gear Rising: Revengeance is no longer playable on Mac OS X systems, now that the company supporting its DRM has shut down.

Metal Gear Rising: Revengeance might be one of the most ridiculous titles ever conceived, but it proved to be a solid hack and slash game. Unfortunately, if you hoped to play it on a Mac system you're out of time, thanks to pesky DRM problems.

The issue came to Reddit's attention after this post went live. It seems Metal Gear Rising's Mac port was developed by Transgaming, who included DRM that required a constant online connection. Then Transgaming shut down, closing its operations and leaving the DRM without a server to contact. 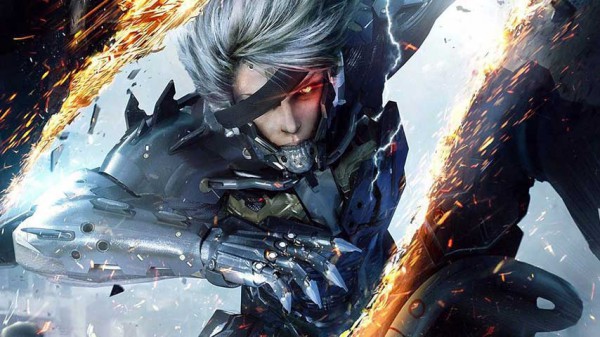 "There's no reason why this game can't run in its current format for the people who bought it," the Reddit post reads. "There's also no one to make a patch, and users who bought this game legally are stuck having to resort to pirating a copy if they want to play it."

The post seems to have attracted Valve's attention, since Steam promptly removed the Mac OS X compatibility notice from Metal Gear Rising's game page. Sadly, short of Konami approving a remastered edition, it's unlikely that Mac players will be able to access the game in the near future.

In other words, this is yet another success story for single-player games with DRM.