Metal Gear Rising: Revengeance is still in development on PC, and it's looking good, according to Hideo Kojima. He's also tweeted out an image of the PC build in action. Check it out here. 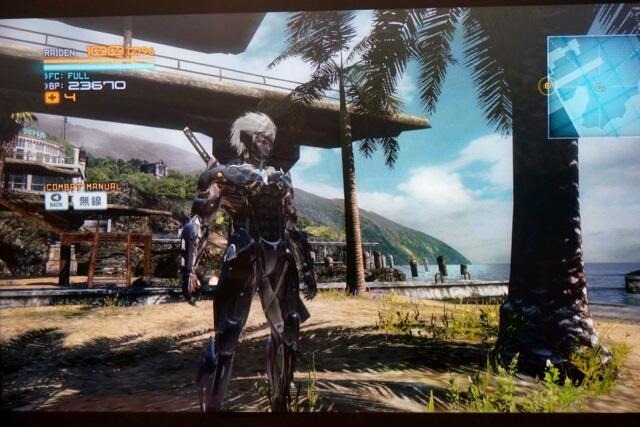 There it is. The image was posted along with the following tweet:

We're still none the wiser as to when this is coming out, but would you still like to get your paws on it? Let us know below.