There's more story content in the works for Mafia 3, all due out in the next few months. 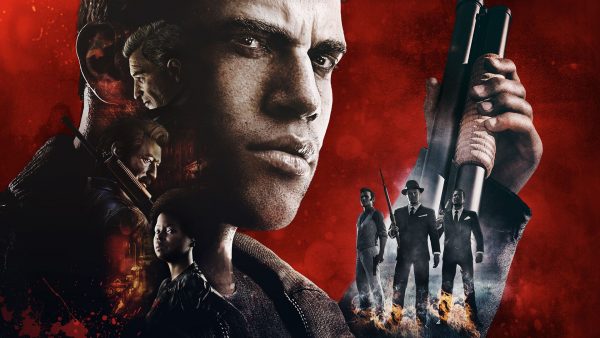 Mafia 3 developer Hangar 13 has revealed a roadmap for the game's various DLC releases throughout the year. The studio confirmed the game will be getting three paid story expansions.

The first is called Faster, Baby, due out by the end of March. The add-on will see protagonist Lincoln join forces with Roxy Laveau to take down a corrupt sheriff. Hangar 13 promises "fast cars, dramatic chases, and epic stunt driving."

Stones Unturned, due for release in May, reunites Lincoln with CIA agent John Donovan to settle an old feud with a new rival the pair is familiar with from the Vietnam war.

Finally, Sign of Times is aiming for a July release and it tells the story of ritualistic killings linked to a cult. Lincoln's investigation "will take him from the dark heart of the old bayou to the drug-ridden counterculture of the inner city."

All three pieces are part of the game's season pass. The studio said each one will bring "focused" story with compelling narratives. New gameplay mechanics, environments and activities will also be introduced as part of the deal.

The studio also pointed out that these dates may slip, but promised to update us if they do.