Our favorite cave-dwelling, ring-obsessed character from J.R.R. Tolkien's The Hobbit and The Lord of the Rings trilogy is getting his very own game.

The Lord of the Rings: Gollum is a new, narrative adventure game in the works at Daedalic Entertainment starring poor Smeagol.

Little is known about the game at present other than it explores Gollum’s journey, telling his story from a "perspective never seen before, in any storytelling medium." The studio assures whatever unfolds will "stay true" to Tolkien's lore, when players take on the role of ill-fated Gollum.

Speaking with PC Gamer, Daedalic CEO Carsten Fichtelmann said the story will take place before what happens to the character in the books. The character's internal and psychological conflict will also come into play, as you will have both of his "voices" talking to you.

"An action/adventure where you play as Gollum is quite a unique approach," he told the site. "It'll be a cool player experience. It opens up a different perspective. Every decision we make comes from what makes sense for the character.

"We'll tell the story of a character we're familiar with, but not repeating what you already know. You'll come to decisions you have to make. He may change his mind, and this is a clue about how it will play."

Since little is known about The Lord of the Rings: Gollum at present, we're not sure how far into his past the game will travel. 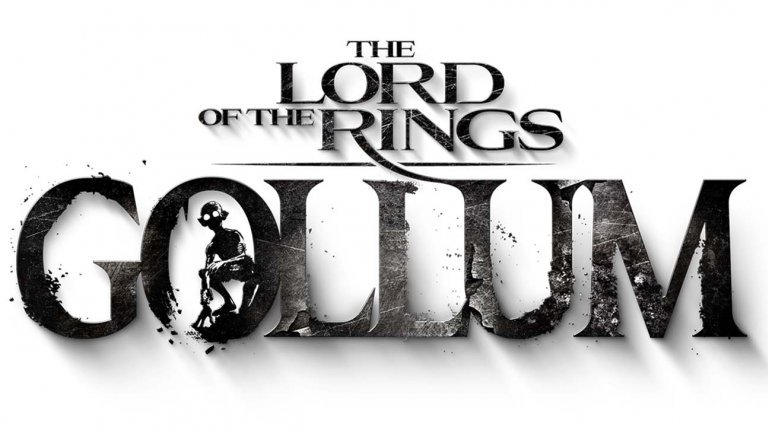 It could start off long before the events of The Lord of the Rings, when Smeagol, a Hobbit-type Stoor, obtained the One Ring while fishing with his cousin on the banks of the river Gladden, a tributary of the river Anduin.

If you are at all familiar with the books, or watched Peter Jackson's film adaptations, you are already aware Smeagol's cousin, Deagol, was the one who found the One Ring in the river. Because it was his birthday, Smeagol tried to take the ring from his cousin, who refused to hand it over. This sealed Deagol's fate, as he was murdered by Smeagol who then took the ring for himself. Over the next 500 years or so, he turns into the Gollum we all know and love.

The river, is where the One Ring settled after slipping off the finger of Isildur, the King of Gondor and Arnor. He had put on the ring to hide from an army of attacking orcs during a battle in the Gladden Fields. Of course, after it slipped off, the orcs saw him trying to get away, and riddled him with arrows. And there the ring stayed, lying in wait on the riverbed for 2500 years, waiting for someone to find it.

Sadly, the finders were Deagol and Smeagol, but in the end, it was good for Middle-earth.

A release date other than 2021 wasn't provided for The Lord of the Rings: Gollum. When released, it will be made available on PC and "all relevant console platforms at that time."

2021 is also the year Amazon will debut its series based on Tolkien's works, which is set before the books during the Second Age.