American rapper Logic, known for tracks such as Homicide and 1-800-273-8255, recently announced that he was quitting rap to sign a multi-million dollar streaming deal with Twitch.

The news comes from a recent interview conducted by The Verge. According to the report, Logic has been streaming on Twitch since about 2015, and said, "I’m not this rapper guy, man, I’m just a nerd - I love video games.” 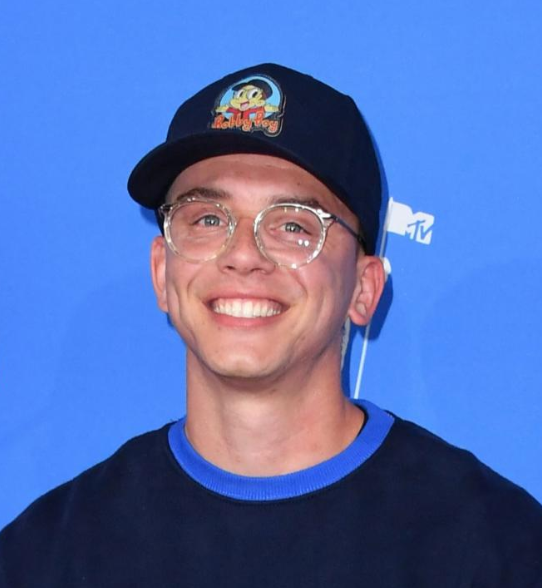 But according to the report, he's not joking. This is a multi-million dollar deal that will see Logic tuning in for regular streams each week - which is something he already did anyway.

“This is the place where if you want to interact with me, you’re going to do it here,” Logic said. “I’m not going to be on Twitch, having political debates. I’m going to be on Twitch, helping people after they’ve had a day of protesting or political debates, unwind and laugh and smile. And if you want to know how I feel about the world, you listen to my music.”

The arrangement of a deal like this comes as no surprise, given that games and music - particularly rap - have been naturally intertwining with one another for years now. Snoop Dogg is a hockey player in NHL 20, while Drake once set a since-broken Twitch record for most concurrent viewers while streaming with Tyler "Ninja" Blevins.

In fact, even the first gameplay demo for Crash Bandicoot 4: It's About Time was streamed by Quavo, one of the rappers in popular hip-hop trio Migos. Meanwhile, Travis Scott is releasing tracks that sound like they sample Kingdom Hearts - when he's not performing virtual concerts in Fornite, that is.