Riot has published the probabilities for all the items included in League of Legends' Hextech, and Masterwork chests.

Hextech, and Masterwork are the two types of chests available in League of Legends. The difference being that Masterwork Chests have a higher probability of dropping certain items, and thus cost more money.

Both chests can be earned through gameplay, and in the case of Hextech Chests, all skins have the same odds of dropping. So an ultimate skin is just as likely to drop as a regular skin.

However, only ultimate and mythic skins drop as permanents. The rest you'll get in the form of shards and essence. Chests also have what Riot calls "bad luck protection" which means that you will always get at least one skin shard in every three chests.

Assuming you don't want to spend any money on these chests and just prefer to earn them by playing, you may want to keep your behaviour history positive. If you get punished, you will get locked out of earning chests.

How long this ban lasts depends on the severity of the punishment, and whether or not your behaviour has improved. 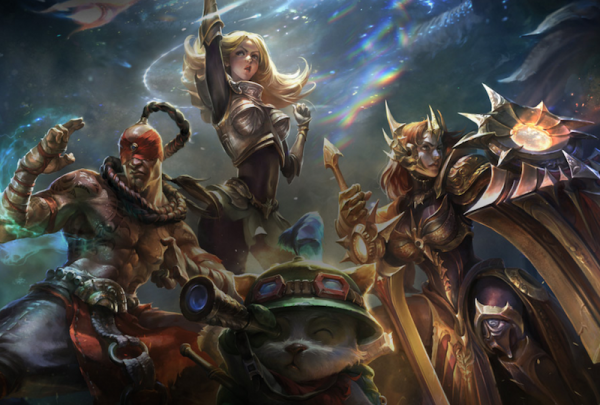 See the odds below for Hextech, and Masterwork chests