Injustice 2 outdid the new Mario Kart and left Prey in the dust - before Wonder Woman released to rave reviews. 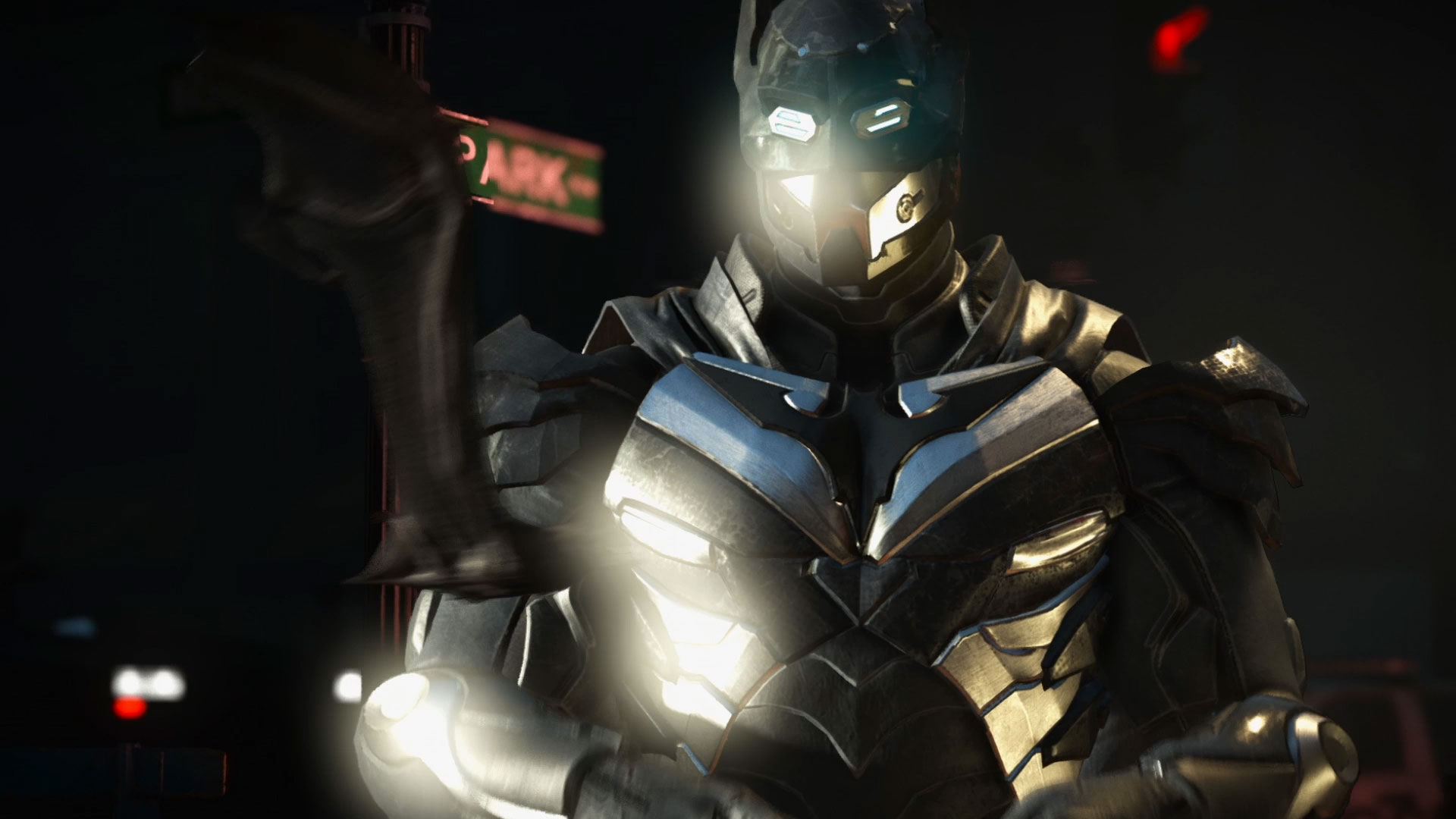 The NPD Group has released its monthly report on US retail spending,and the May 2017 edition contains few surprises.

Injustice 2 did as well on the US charts as it did in the UK, and has already become one of 2017's best-selling games. A nice result for NetherRealm's hefty, polished fighter.

Injustice 2 did the business despite strong competition from Mario Kart 8 DX, the second major first-party release for Switch. The Switch's smaller install base means even Breath of the Wild couldn't take top spot on the charts, and as the console is playing catch-ups to more established hardware that's unlikely to change anytime soon.

Switch did generate some good hardware numbers, though; while PS4 took the crown as the best-selling console of the month, Switch was the "primary catalyst" for a 7% year-on-year increase in total hardware spend.

That's not to say the rest of the hardware scene is looking bad. NPD analyst Mat Piscatella said that the combined install base of PS4 and Xbox One is 29% greater than the previous generation at this point in its life cycle.

While hardware and accessories bumped upwards thanks to Switch, general and software spend fell across the board. To be fair, May 2016 it was a tough month to compare to, with Overwatch, DOOM and Uncharted 4 giving great results. 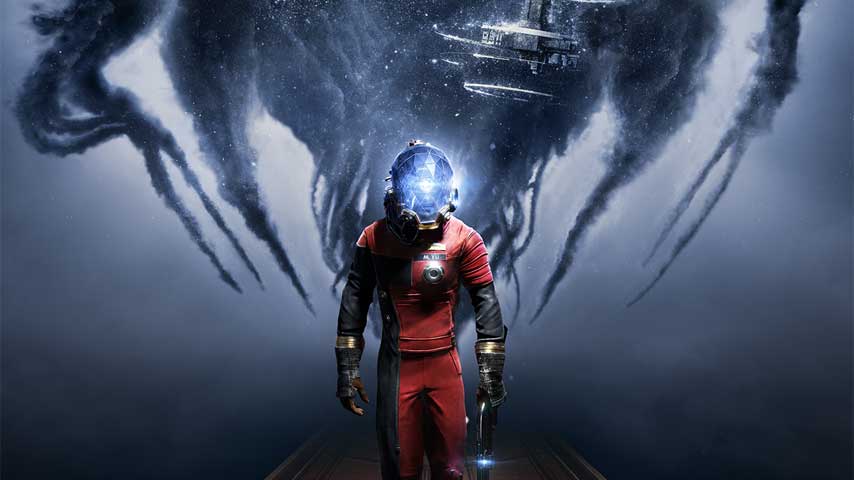 Injustice 2 and Prey were the only triple-A releases of May 2017, and couldn't perform as well as the big three of May 2016.

We've already mentioned Injustice 2's stellar performance, but Prey doesn't have as pleasant a story to tell. The sci-fi immersive sim came in fifth place, behind the year's old GTA 5 and Nintendo-exclusive The Legend of Zelda: Breath of the Wild. Unless Prey had stacks of digital sales, it looks a bit grim - which is a shame, as it's really good. Never mind Prey; perhaps cult status will give you a long sales tail.

Although the growing current-gen install based, launch of Switch and some top early 2017 releases have cheered everyone up, the fact is that software sales year to date for 2017 are flat against 2016 - no growth at all.

The only other comment the NPD made on software was to say that portable spend rose 10% year-on-year thanks to Fire Emblem Echoes: Shadow of Valentia.

Here's the full top 20 software chart from the May 2017 NPD. No digital sales data was available for titles marked with an asterisk, while Overwatch has two asterisks to indicate Battle.net sales data was unavailable. 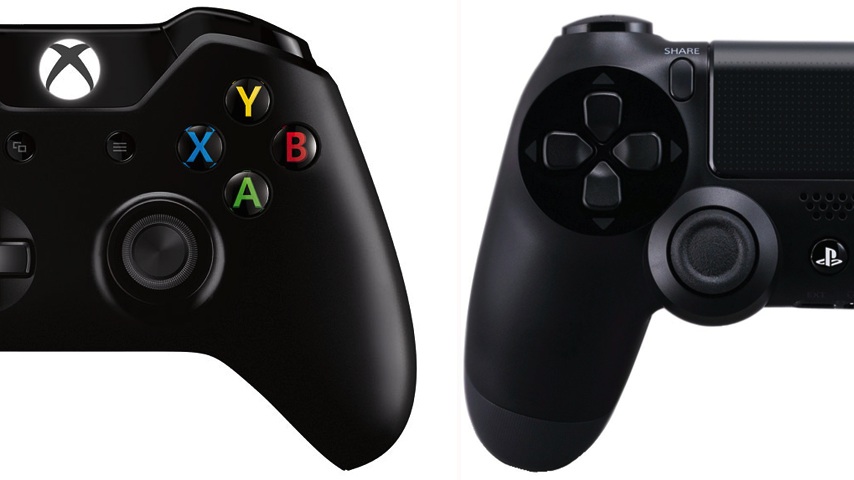 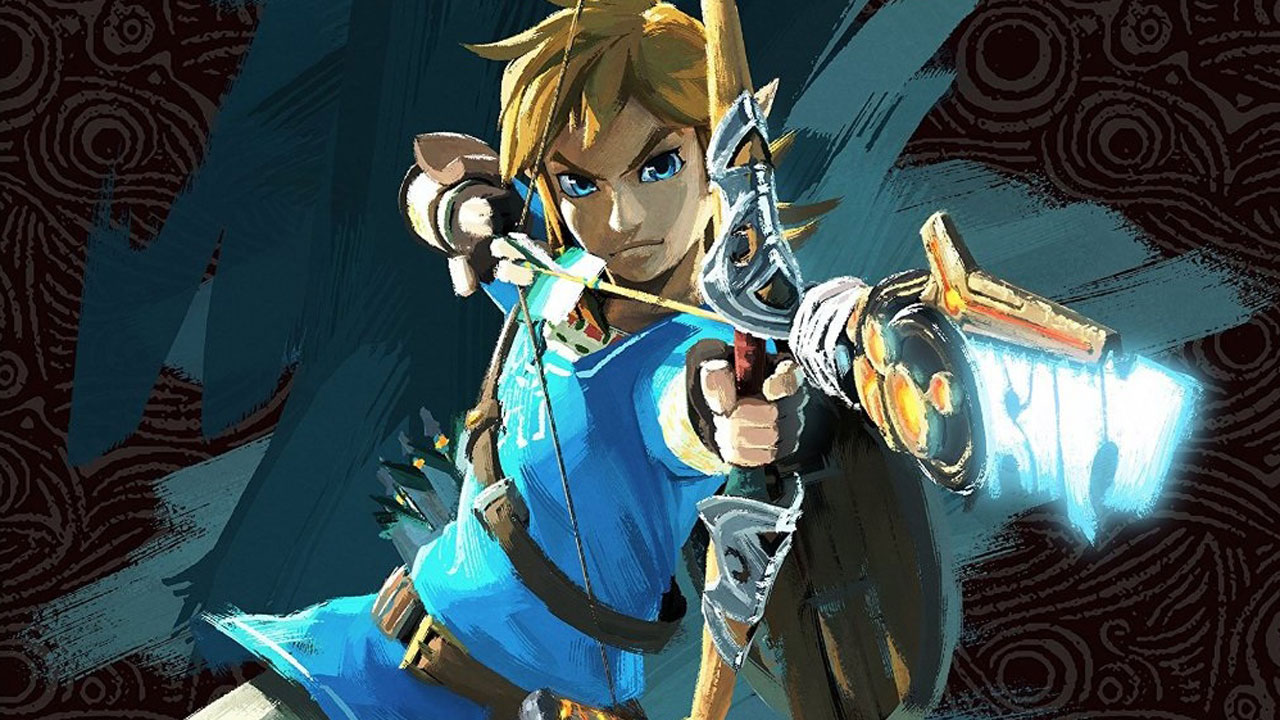