Prey reviews trickled in slowly over the course of release week. So, what's the consensus? 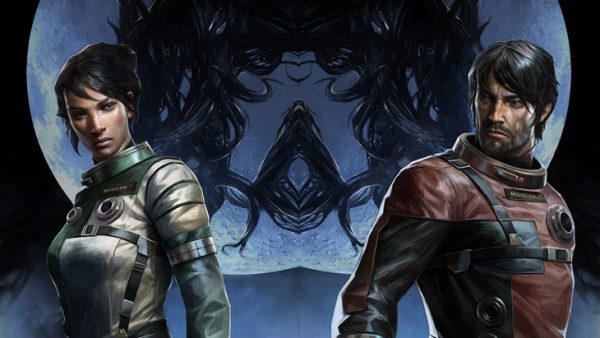 If you were wondering why reviews for Prey were scant when it released, it's because Bethesda only sent review codes a day before the embargo, as per the publisher's new review code policy.

Despite weird glitches that could be exploited upon release, critics seemed to think Prey was worth your time and money. Thankfully, Arkane is on the case and are keeping an eye on issues which need to be addressed. You can look over the latest patch notes right here.

And if you're not keen on professional reviews, check out what your peers are saying over on Steam.

Prey entered the UK charts at number two on release day, and with all the reviews finally in, is Prey something you're planning to pick up anytime soon?