Make no mistake: the new title from Sega and Amplitude Studios is going after 2K and Firaxis' beloved Civilization series.

And why not? Civ has always been the dominating force in the 4X strategy space, and competition is good. For the first time in a long time, Civ may very well have worthy competition.

The 4X subgenre refers to the satisfying loop of actions in games of this type. You explore, expand, exploit, and exterminate, and usually broadly in that order, although the beauty of the genre is that you aren't trapped on any one given path. If you want to play most 4X games by going for a victory driven by cultural dominance rather than violence, you can.

I'm going to level with you: while it feels like a cop-out to talk about Humankind through the lens of Sid Meier's Civilization, it is also pretty much the only way to talk about the game. What sort of game is it? Well, it's Civ, but with some unique twists of its own. What audience is it going after? People who play Civ. There is no shame in looking at something brilliant and thinking you have ideas to make it more brilliant.

In fact, that comparison is especially okay once you see the systems of Humankind and realize that for all the things it is doing similarly, there is so much that's different. Take a screenshot of this game and you could easily pass it off as a leak from a new, unannounced Civilization 7. But scratch beneath the surface and the game is doing some fascinating things to upend what its rival has typically done.

The biggest difference comes in terms of how your in-game identity is shaped. Rather than picking a distinct faction like Rome, instead you pick and choose from a variety of cultures as history proceeds. There are six different historical era inflection points where you can adopt a new culture, and the result will always be an amalgamation of different cultures that doesn't exist in the real world. There's sixty cultures total - ten choices in each of the eras reflected in the game. 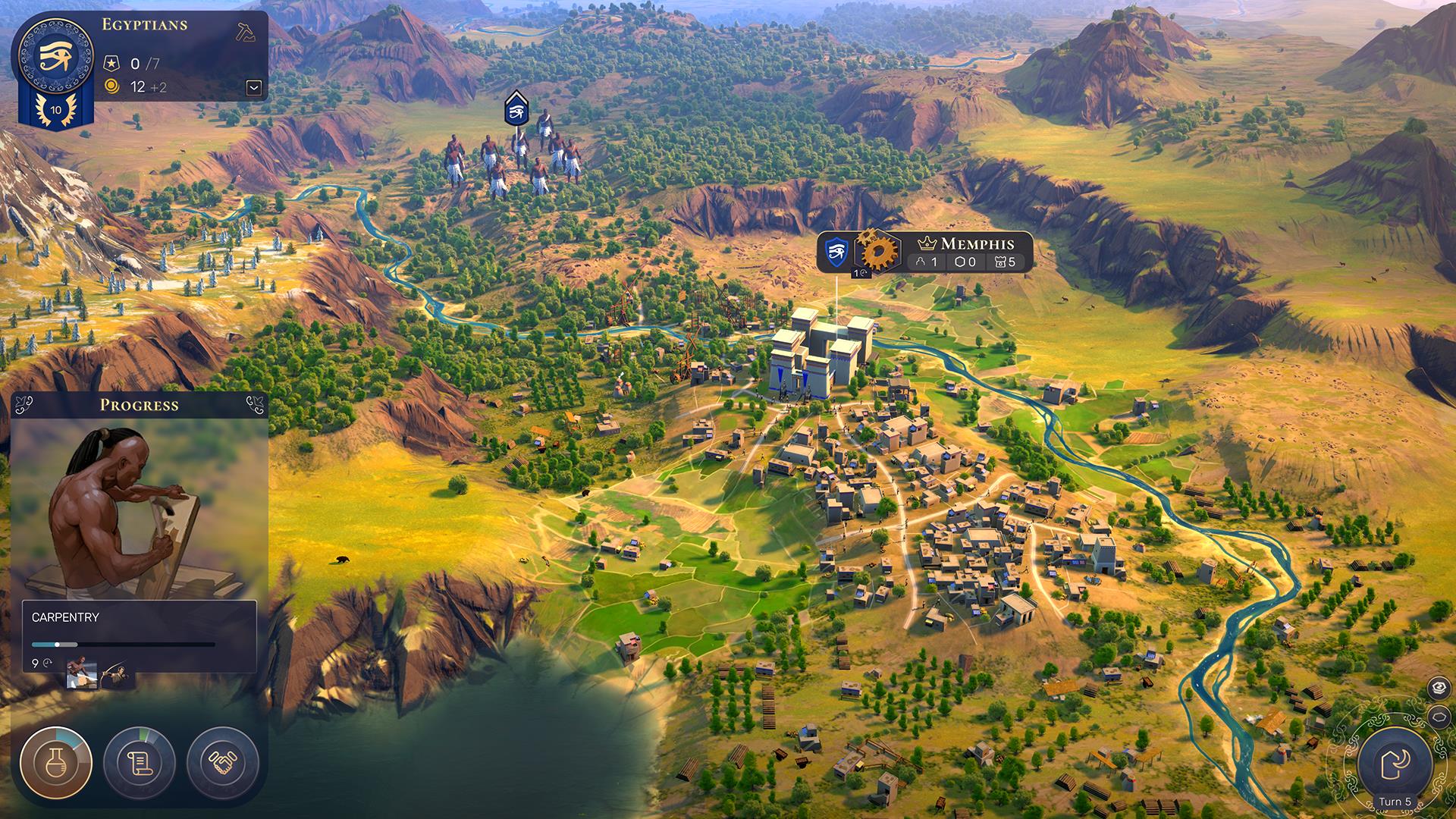 Each culture unlocks bonuses to stats and unique units for combat, but each culture can only be chosen by one person in each game. If you pick the Egyptians, nobody else can access that stuff. If you pick the Egyptians then later go on to pick Germany, the two cultures will merge in a way that will be visible in the population of units and buildings within your territory.

This idea is interesting, and a solid reflection of reality. Cultures did not spring fully-formed from nowhere. We are all a melting pot of various colonizers, invaders and visitors who bought along little pieces of their world with them. Mankind aims to make that reality felt in a 4X game, and it feels like a significant enough twist that it'll completely change the flow of the game from its rivals.

Much of the rest honestly feels familiar; hexagonal grid-based travel of the world, cities to manage, people to keep happy, and the need for a delicate balance between being ready for war and always poised to lead a cultural revolution. A thirty-minute demo is hardly the time for a game like this to really shine - they're at their best when you're clocking in your one-hundredth hour with a great knowledge of the meta - but already one can see enormous amounts of potential. 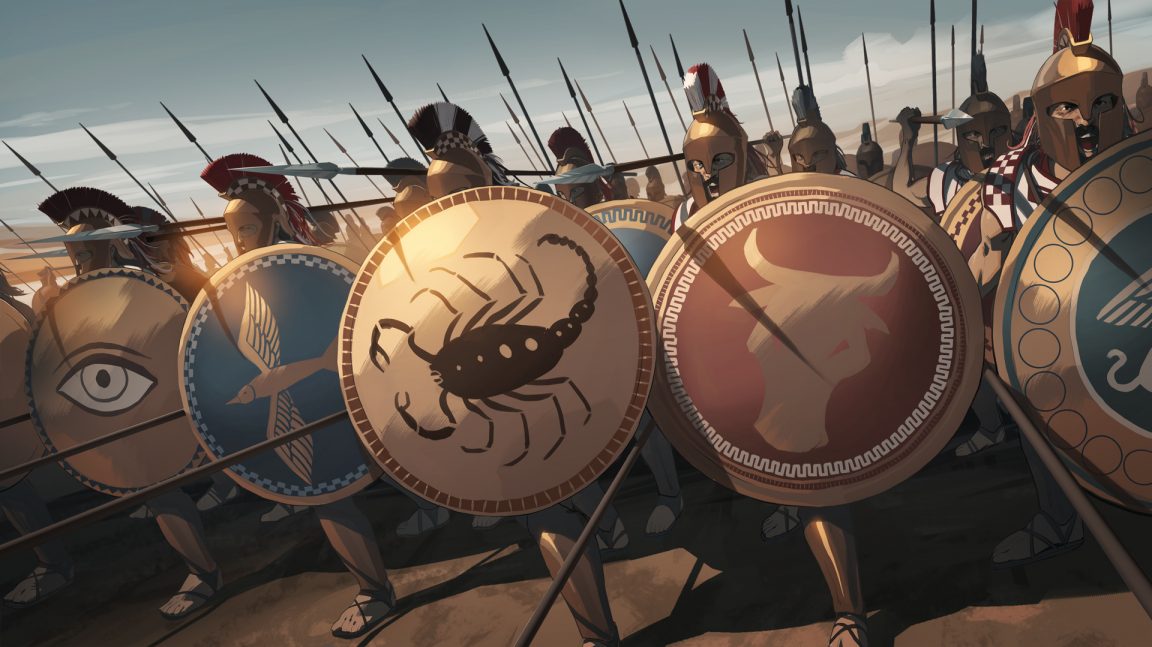 And while combat was only teased in the demo I played, it also appears clear that combat will also be expanded, bringing in knowledge garnered from Amplitude Studios' other titles. Battles appear to be more granular in terms of command and land control than other games of this type - the camera pushes in to reveal the one single unit visible on the map actually represents a larger army made up of multiple units that, once in battle, can be commanded individually. When pushed for information on it developers hinted that you can easily find yourself in a World War One type situation where a smaller skirmish unravels, expanding across the map through reinforcements and additions until it engulfs half the world - and that is exciting.

There are reveals to come about how Humankind aims to revolutionize 4X war, then, but the changes being made around peaceful development are already exciting. Clearly every Civ fan should be keeping a close eye on this one.