While it could still fall through, it’s looking more and more likely that the Showtime Halo TV series is actually going to happen.

Speaking on a panel today at Reboot Develop, 343 executive producer Kiki Wolfkill briefly touched on how the company is approaching the adaptation. Respecting canon is one of 343’s priorities, according to Wolfkill, but not at the expense of doing what makes sense. 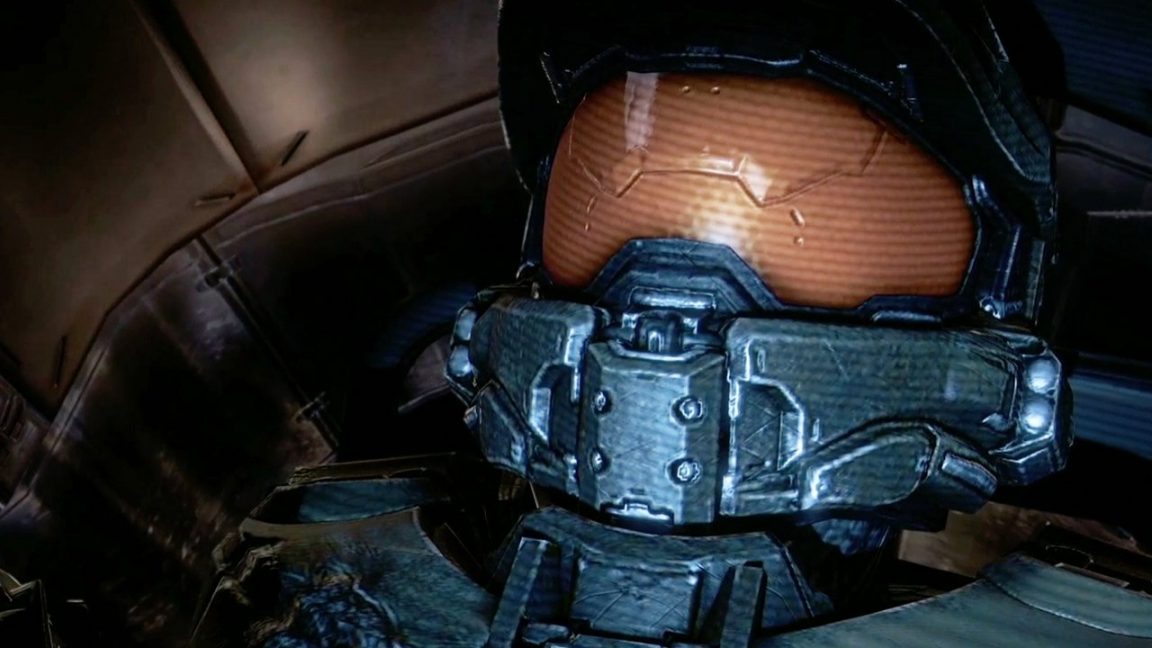 For example, the Halo games never let us see Master Chief’s face, adding to the character’s mystique (if people called John can have mystique), but would that work in television? “There are occasions where he showers…” Wolfkill laughed. “Joking aside, there are some details that we may shift, but we want to respect the fans and what they love about the IP.”

The producer went on to say that 343 understand it will never please everyone. There will always be some people who are upset, but it will do what’s right for the nine episode series. “We may shift dates, locations, or ethnicity of characters,” Wolfkill said.