Xbox One and Windows 10 users can now try out a demo for Forza Horizon 4.

Earlier today a demo page for the racer went live before the official announcement was made. It is now available for download.

The store page for the Forza Horizon 4 demo went live this week, and the release date is set for today, according to the page.

Microsoft has not officially announced a release date for the Forza Horizon 4 demo yet, which why some are confused by the September 12 launch date on the store.

Store pages for game demos typically go live a few days ahead of their release, usually following an announcement. In this case, the more likely explanation is that the date was published in error.

But, there is always the chance Microsoft wanted to surprise fans with a short wait between announcement and release. Though the page does list a September 12 release date, it does not yet have a download button. It's possible it'll be going live later. 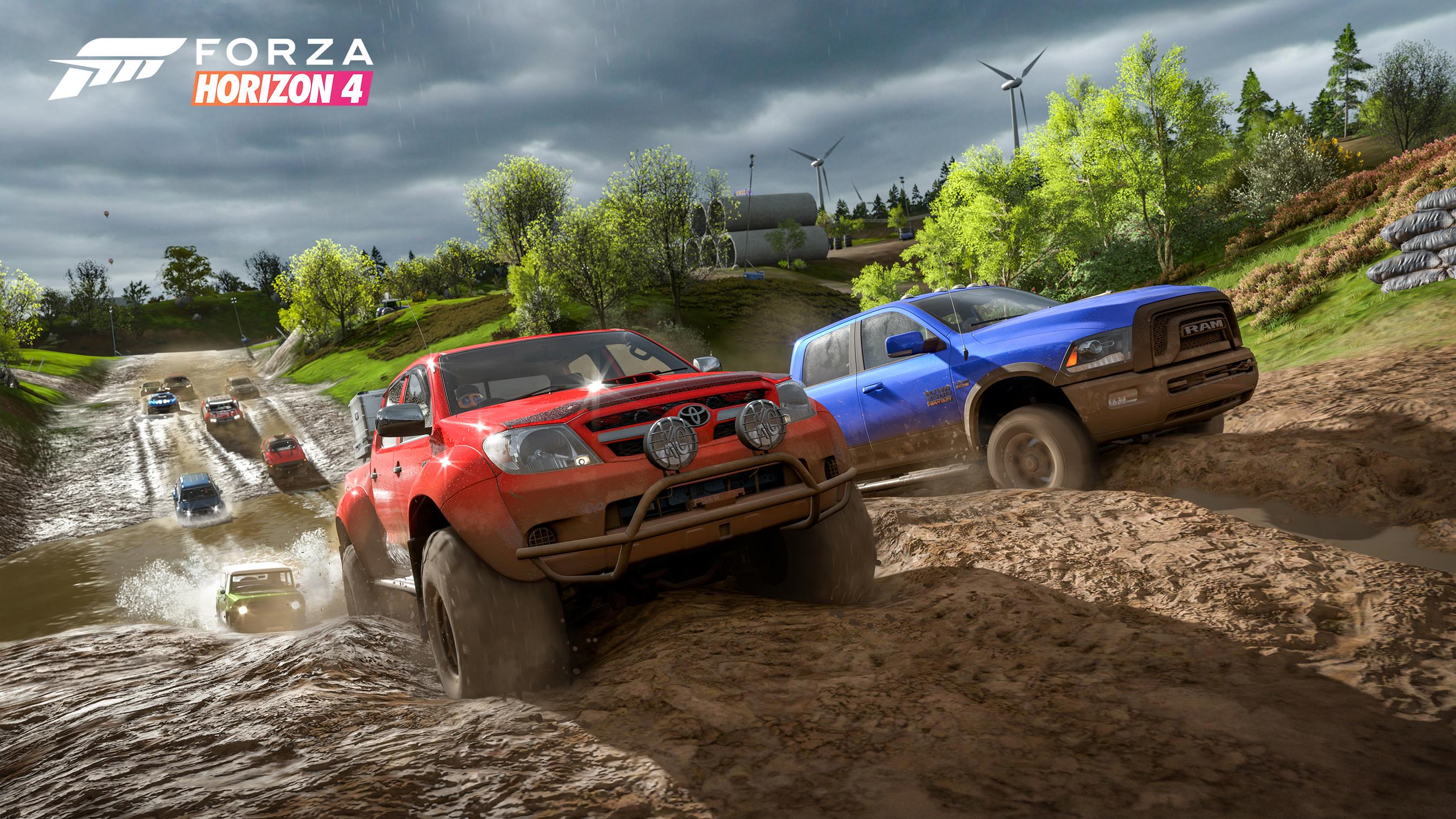 We've asked Microsoft for clarification, but the company did not immediately respond to our query.

The store page does confirm a hefty download size of 27.83GB, and mentions that the demo supports HDR. PC also appears on the page as a platform, so it's safe to assume a simultaneous release is taking place.

We'll update the story if we hear more.