The Forza franchise has cleared a new milestone, as Forza Horizon 3 continues to sell well. 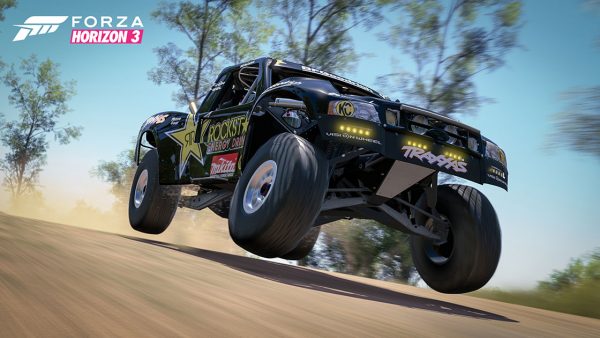 Microsoft has announced that Forza Horizon 3 has sold through - meaning to consumers - 2.5 million units.

The Forza Franchise as a whole has now brought in over $1 billion in retail sales. By December, 2016, more than 14 million unique players were "involved" in the Forza community on PC and Xbox One, Microsoft said.

The game's online presence has also expanded, with 3 million players joining the online community each month.

Forza Horizon 3 was very well-received last year, by critics and fans alike. Later this year, a new mainline Forza title from Turn 10 Studios is expected to be released.