The v9.10 content update is here, so let’s take a look at what’s changing this week.

The Burst SMG which was leaked last week has been added to Battle Royale. It fires in four-round bursts and deals 23, 24 and 25 damage.

The Solid Gold Duos LTM has been added to the LTM playlist, where you’ll use solely Legendary weapons to claim your victory royale. Close Encounters Squads and Unvaulted Squads are also in the playlist.

A Mine theme and new ground floors have been added to Creative this week, and Save the World gets the Fossil Southie hero and new Hexed Wargames simulation.

You’ll need to activate ancient statues in order to remove the Hexed effect and it will eventually return over time. 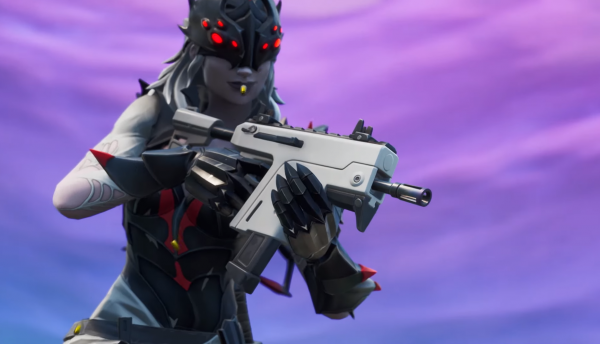 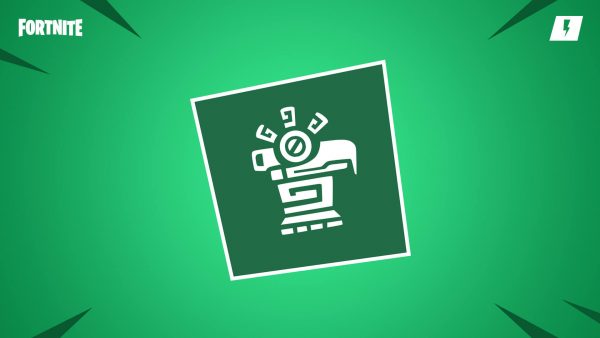