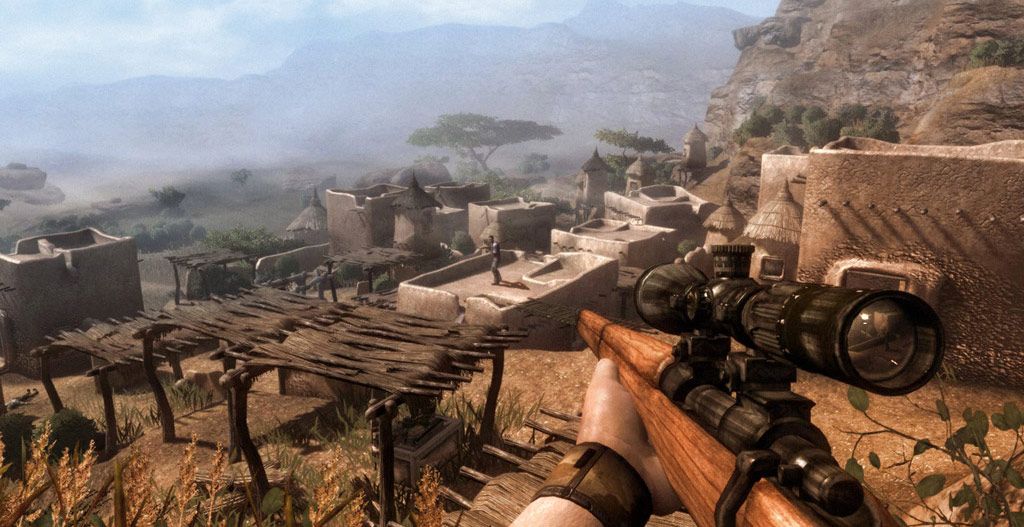 Speaking to VG247 at Games Convention, Far Cry 2 narrative head confirmed that losing your NPC buddies in fire-fights means not being able to see all the game's missions.

"That buddy, Joseph, he's still around," said Redding after Joseph came and rescued him from the bush after taking hits.

"He's out there autonomously fighting guys, and the thing of it is that even though that's a very useful tool for me to have - a guy like that that's able to look after these things and keep the heat off me - the reality is that it puts him in danger. He's now in jeopardy, and he could be killed.

"That's the price you pay for having buddies. When I unlock a buddy like that and then use him, either by getting involved in one of his missions... or by allowing him to come and rescue me, there's always a risk that he could be killed. If he's killed, he's gone forever and the content associated with that character is no long available to me. So for example, any side quests that he'd be able to give me are no longer available."

So be careful out there, African mercenary types. You wouldn't want to miss anything.