A new batch of Xbox 360 games are now playable on Xbox One.

The Xbox One backward compatibility list was updated this week with three new titles.

One is Games on Demand title Driver San Francisco, which is available on disc or digitally if previously purchased.

Released back in 2011, players in Driver San Francisco step into the shoes of John Tanner, a detective on the hunt for crime lord Charles Jericho.

The man is apparently running amok through the city, and in order for Tanner to get his man, he must drive around San Francisco chasing his nemesis.

2008's Far Cry 2 is also new to the service, and drops the player in a war-torn African state. Here, they play a "gun for hire" stricken with malaria. Making deals with corrupt warlords is part of the plot, as the player does their best to hunt down and kill a arms dealer called The Jackal throughout the game's open world. 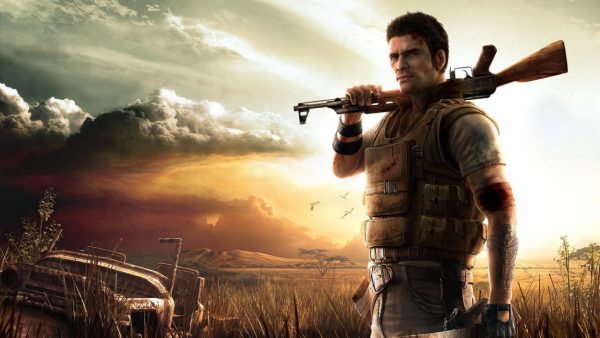 The final game added this week is Rebellion's 2012 shooter Sniper Elite V2. The game takes place in Berlin during 1945 where an army of German and Russian soldiers must be dealt with in order to stop the launch of V2 Rockets full of deadly nerve gas.

If you head over to Major Nelson's blog you can look over the entire list of backward compatible games for Xbox One.