Far Cry The Wild Expedition has been dated and priced by Ubisoft . The compilation celebrates the 10-year Anniversary of the Far Cry franchise, and the North American version will be released as The Far Cry Compilation; however, it does not contain Far Cry 1.

The Far Cry Compilation for North America contains Far Cry 2, Far Cry 3 and Far Cry 3: Blood Dragon for $39.99 and will be released exclusively on PS3 February 11.

In addition, Far Cry Classic will be available on February 12 as a standalone downloadable title for the Xbox Live and PSN for £7.99.

Box art is below, and looks the same on all formats barring the hardware logos. 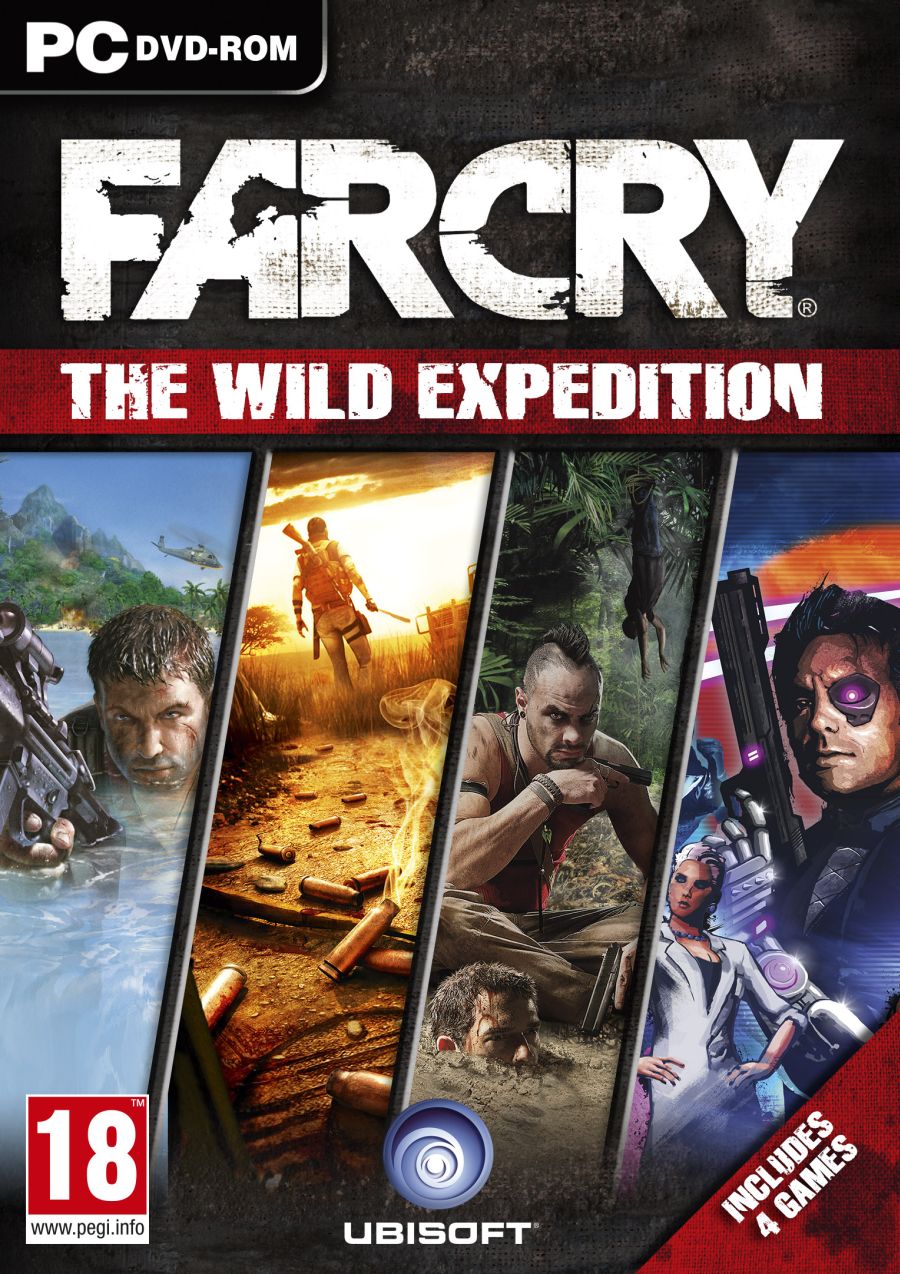