Xbox players will be able to enjoy Divinity: Original Sin 2 a little earlier than other console owners.

Divinity: Original Sin 2 launched for PC last year, and quickly proved to be a solid RPG. That said, there are some benefits to waiting for this summer's console release: You'll be able to dive right into the Definitive Edition, and will have Xbox Game Preview early access.

And for the record, that early access period starts on Wednesday. 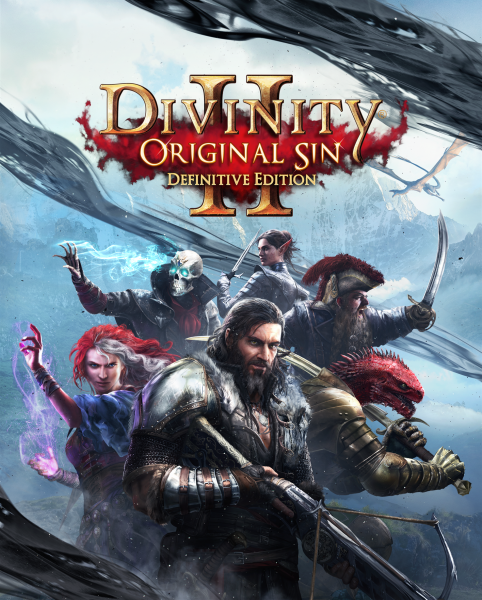 If you haven't played the game yet and own an Xbox One, the Game Pass feature is the most exciting part. Starting on May 16, 2018, Xbox One players can play the first three hours of the game absolutely free. What's more, anyone who preorders the game unlocks Original Sin 2's entire first act, and can continue from their current save file once the full game launches.

"We've done a lot work since launch to make Divinity: Original Sin 2 even better, and Xbox Game Preview will let us discover how we can improve it even further," Larian Studios founder Swen Vincke said in a statement. "Our hope is that with the feedback we'll collect, D:OS 2 - Definitive Edition will become one of the best RPG experiences available across the platforms. The changes and additions in the Definitive Edition are about 45 pages long, and all owners of Divinity: Original Sin will also benefit from these."