The Season of Dawn is finally here and there are three new Ritual Weapons to get your hands on in Destiny 2.

Ritual Weapons replaced Pinnacle Weapons in Shadowkeep's first season and there are three shiny new toys up for grabs over the next few months. As usual, there's a Crucible, Vanguard and Gambit Ritual Weapon to earn by completing various objectives. Ritual Weapons are slightly easier to earn than their Pinnacle counterparts but it still requires a lot of grafting to earn one.

You can check out our guide on how to start the A Matter of Time quest and unlock the Sundial here. Otherwise, let's crack on and get you some shiny new weapons.

To get started on a Ritual Weapon quest, you'll need to speak to the appropriate vendor, namely, Zavala, Lord Shaxx and The Drifter. Once you've picked up the quest from each one, you can start ticking off boxes by defeating enemies in Gambit and Crucible matches, as well as taking part in Strikes. PvP wins and Nightfall Strikes will fill your progress bar faster, though it'll be a much tougher challenge.

These weapons can also roll with several different perks, so we'll list the most common ones below. 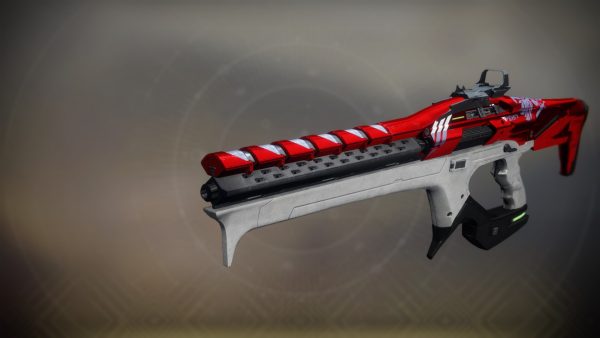 The Crucible Ritual Weapon is the Komodo-4FR Linear Fusion Rifle. It comes with the No Distractions perk, where flinching is reduced. I can also roll with Moving Target, where you'll move faster and aim better when aiming down sights.

There's also Eye of the Storm, which improves handling when your health gets low and Box Breathing, where you'll get bonus range and precision damage if you aim without firing.

To earn the Komodo-4FR, visit Shaxx to get the Heart of the Dragon quest and: 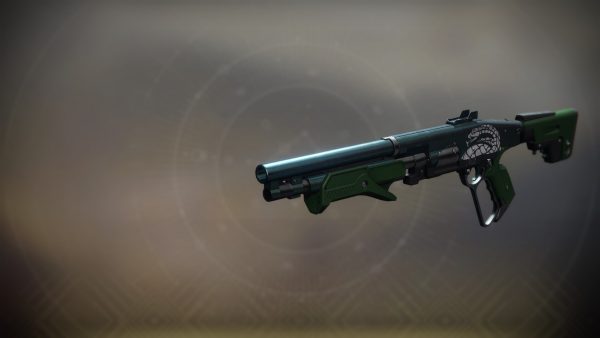 This season, the Gambit Ritual Weapon is the Python Shotgun. It can come with the Overflow and Feeding Frenzy perks, where picking up Special or Heavy ammo reloads this weapon beyond its regular capacity and increase reload speed respectively.

It also comes with Shield Disorient, where energy matched shield explosions disorient enemies and One-Two Punch, where hitting an enemy with every projectile in a shotgun blast increases your melee damage.

To earn the Python, pick up the Get Closer quest from The Drifter, then: 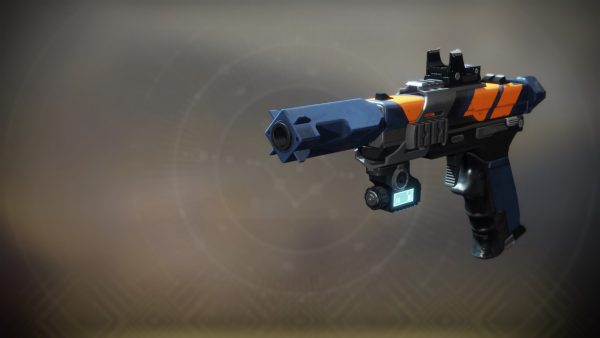 Finally, the Vanguard Ritual Weapon is the Buzzard Sidearm. It also rolls with various perks, including Outlaw, where landing precision kills reduces your reload time and Fourth Time’s the Charm, where rapidly landing precision hits will return two rounds to the magazine.

There's also a chance you'll get Osmosis, where using your grenade ability changes this weapon’s damage type to match your subclass until you holster it and Swashbuckler, which increases its damage after melee kills and kills with the Buzzard.

To earn the Buzzard, get the Anything that Moves quest from Zavala and:

The higher the Strike difficulty, the quicker you'll get your hands on Buzzard.

For more Destiny 2: Shadowkeep guides, check out our pages on how to find the Pit of Heresy Dungeon, Nightmare Essence Cleansing and how to get Phantasmal Fragments, Cores, and access Nightmare Hunts.

You can also check out our guides on how to get the Leviathan's Breath Bow, the Xenophage Exotic Machine Gun, the Divinity Exotic Trace Rifle and Deathbringer Rocker Launcher.