In a brand new deep-dive trailer, developer CD Projekt Red announced some of the huge artists that have had a part in putting together the soundtrack for Night City. Have a look (and a listen) below:

There are several other artists, too, all of which are creating original music for the game:

It’s an eclectic mix that creates a heavy, grungy, industrial sound full of rap, hip-hop, electronica and punk. Perfect for a seedy futuristic city with very little law enforcement. The trailer also reveals that Refused will be recording the music for the game’s fictional band Samurai, who Keanu Reeves will front as the character Johnny Silverhand.

Cyberpunk 2077 is set for release next year, on April 16th, and will be available on PC, Xbox One, PlayStation 4, and Google Stadia. 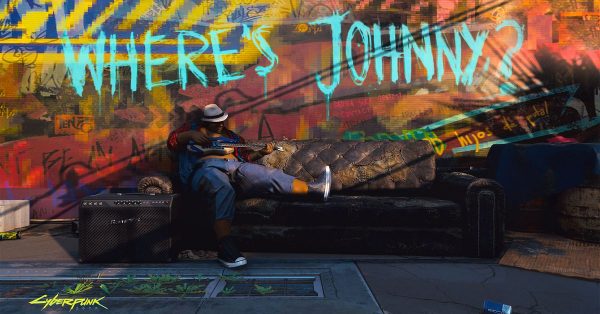