The update was detailed over on the Counter-Strike: Global Offensive site, starting with two new maps for Operation Bravo players called Cobblestone and Overpass. Here they are: 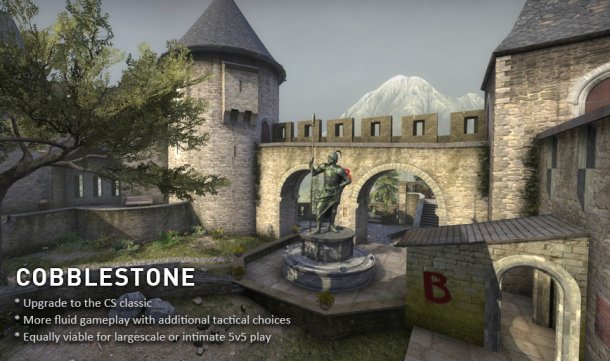 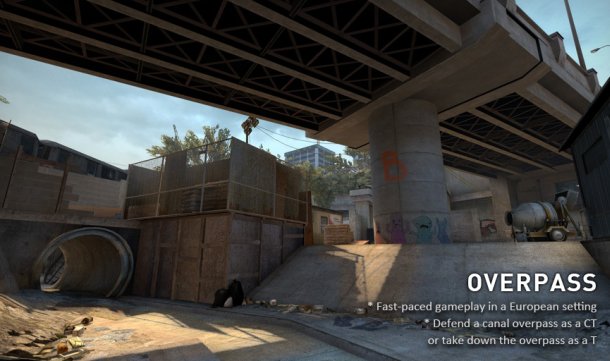 Valve is also giving away special cases containing gun decals and a whole lot more. Hit up the blog to see everything that's on offer.