A Steam Workshop moderation process is being applied to Valve's own games on the platform.

Valve has confirmed to PC Gamer that Steam Workshop items created for three of their games - Dota 2, Counter-Strike GO, and Team Fortress 2 - will now need to be approved by Valve's own moderators before they can be released for the public.

This news comes after a user on CS GO's subreddit made a thread after noticing that their submissions now required approval from a moderator. This process is designed to ensure that scammers have a harder time releasing items through Workshop, and should, according to Valve, only slow submissions down for about a day. 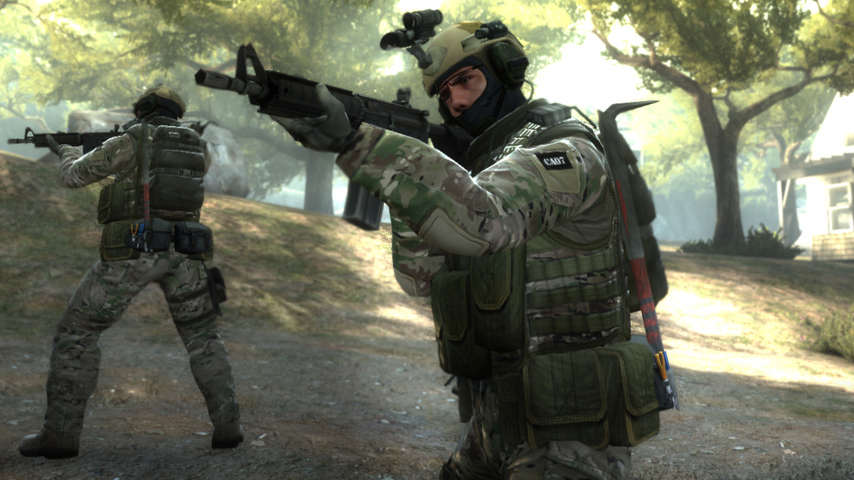 Valve has said that users with good proven track records might be exempt from moderation in the future.

As of right now, this rule only applies to Valve games, and there are no plans to make this a widespread rule across every game compatible with Steam Workshop.

Valve is also trying to put a stop to release date abuse right now, so it seems that moderation is on their minds.

Hopefully we'll see tangible benefits to this system down the line.