At this point, nobody brings up Deep Down unless it's talk of another trademark renewal. 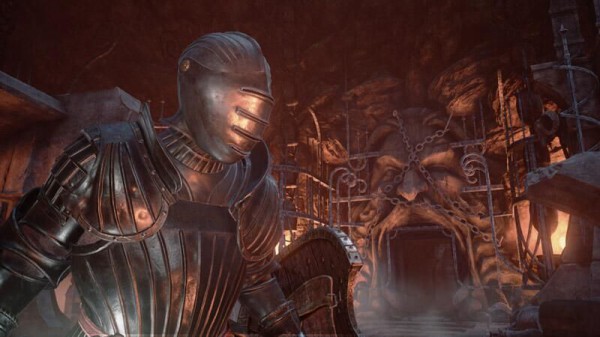 Deep Down had one of the most striking trailers at the PlayStation 4 unveiling back in 2013. This also served as its first official announcement, but since then, it's been a whole load of nothing.

Sure, some gameplay video followed months, sometimes years later, but as of this writing, no one knows what its current state is. In fact, the last time we heard of Deep Down was when Capcom extended the trademark once again, which is the same reason the game popped up today.

This time, the registration was filed in the US earlier this month (via Gamespot). This is a new trademark, as opposed to an extension, which is what the publisher has been doing.

That said, there's barely any new details in this application, and Capcom has not mentioned the game in a long while, not even in financial briefings. At this point, it seems the publisher just wants to make sure the trademark is not lost.