Gearbox has confirmed that Borderlands 3 is targeting 60fps on Xbox One X.

At the Borderlands 3 reveal event, Gearbox producer Chris Brock told Windows Central that the developer plans to take advantage of the power of the Xbox One X.

This will result in a higher resolution for the game, but also a higher frame-rate target. According to Brock, the team is shooting for 60fps on Xbox One X. The base Xbox One will instead be limited to 30fps, which isn't surprising. 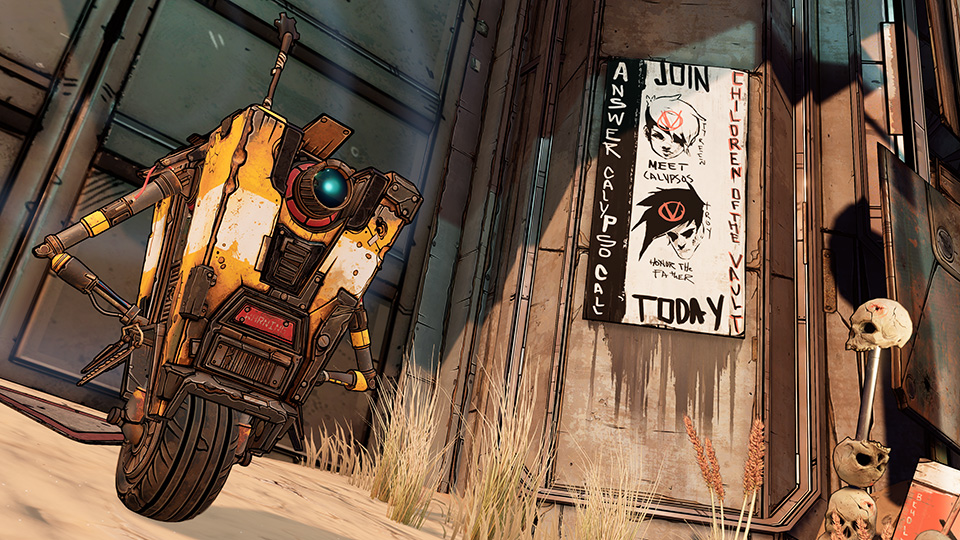 Beyond that, the developer confirmed that the game will allow players on Xbox One X to pick between two modes: one that favours resolution, and another that prioritises framerate.

This is great news, even if it may not mean the 60fps framerate target will be consistent. It's also worth noting that while Brock didn't specifically mention PS4 Pro, it's safe to assume the same option will be available on Sony's console.

Separately, Gearbox said that Borderlands 3 does indeed have microtransactions, but they're limited to cosmetics.

Borderlands 3 launches September 13 on PC, PS4, and Xbox One.