Call of Duty: Black Ops 2 got its debut multiplayer trailer last night, a barrage of gun-play and killing. What secrets lurked within the footage? Dave Cook analyses the clip.

Before we dive in with our analysis, here's the Black Ops 2 multiplayer trailer if you haven't seen it: 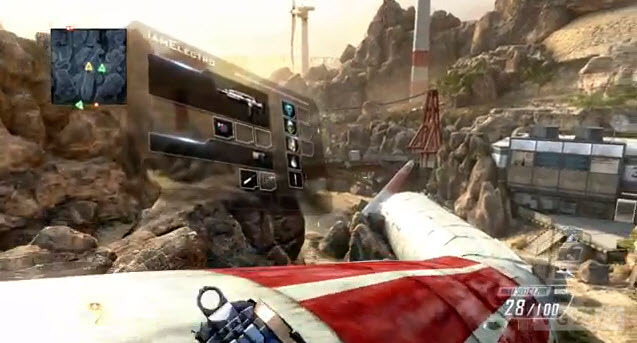 0:10 - There's what looks like a player card floating around on the left of the screen. You see this a lot in the trailer, displaying player load outs, equipped killstreaks and more.

This could factor into Treyarch's desire to make Black Ops 2 more eSports-friendly, by letting spectators see what players have equipped, or it could be a new perk that reveals enemy load-outs. 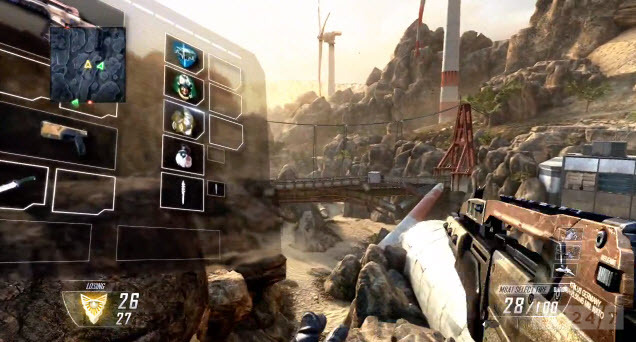 0:11 - This is a new gun, the German M8A1. Note in the bottom right corner that the HUD says "burst," confirming rumours that you can change your fire mode in Black Ops 2. 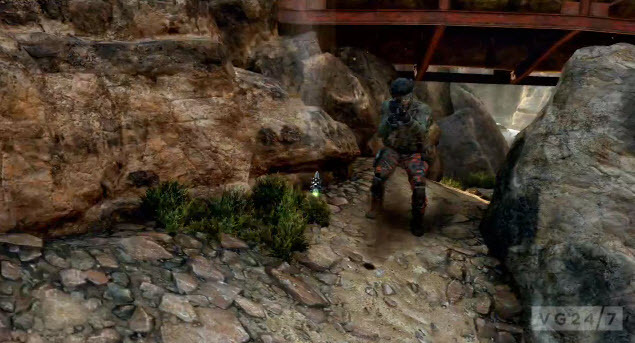 0:13 - This is a neat new stun grenade that sends an electric shock through enemy troops, rooting them to the spot for a few seconds. 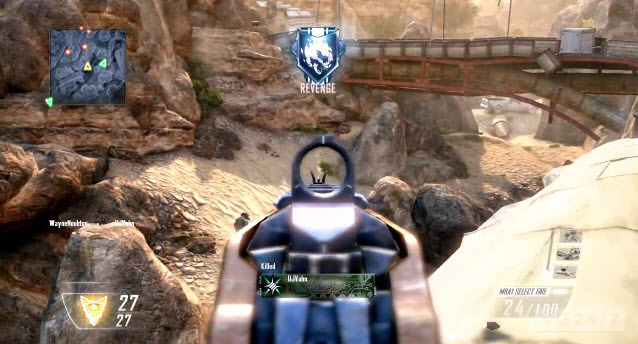 0:18 - Match rewards are back. Looks like the guy just got revenge on someone. There are a ton of these in this trailer. 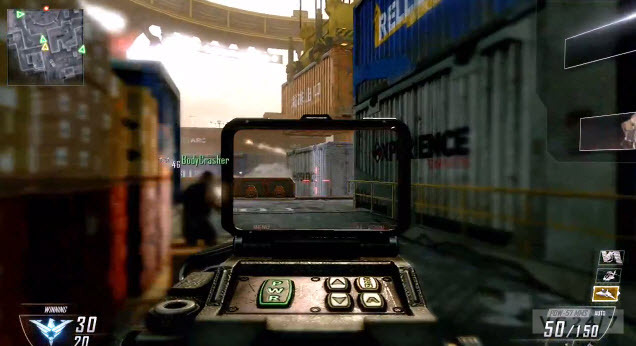 0:20 - The Singapore map. Here we can see another new rifle, the PDW-57 MMS, which is fitted with an X-ray scope. You can see the enemy soldier through the freight container briefly.

The player here also has some mad-looking killstreaks in the bottom right. His most powerful reward is a satellite. Could this be used to expose enemy positions, or will it shoot down a laser of some kind? 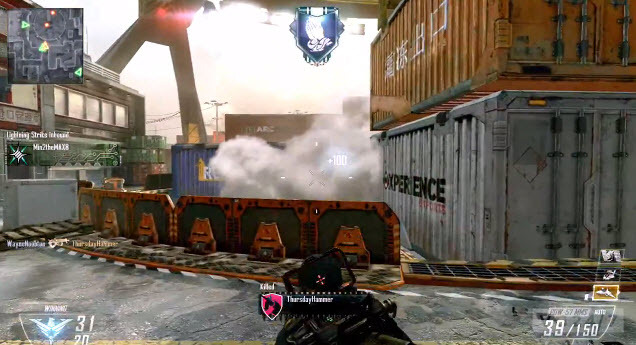 0:24 - Someone just called in a new killstreak called the 'Lightning Strike'. 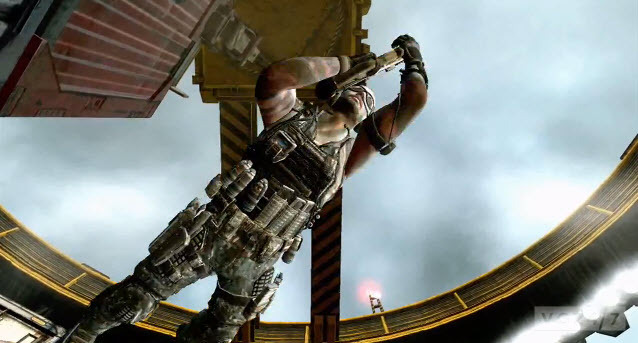 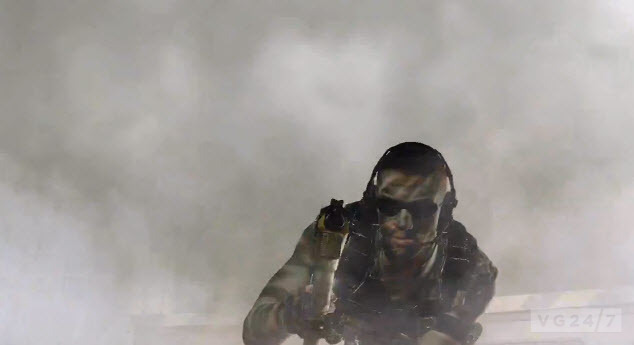 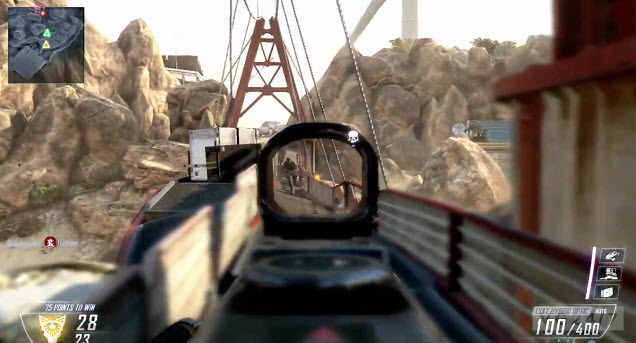 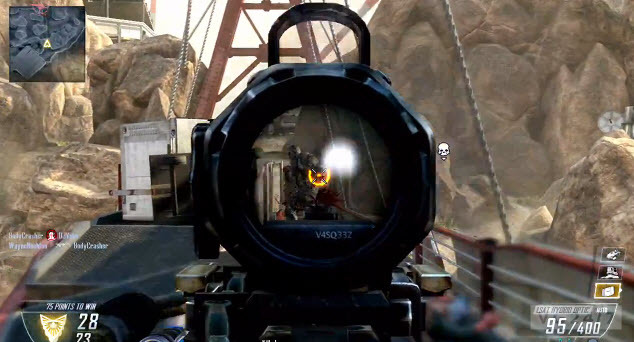 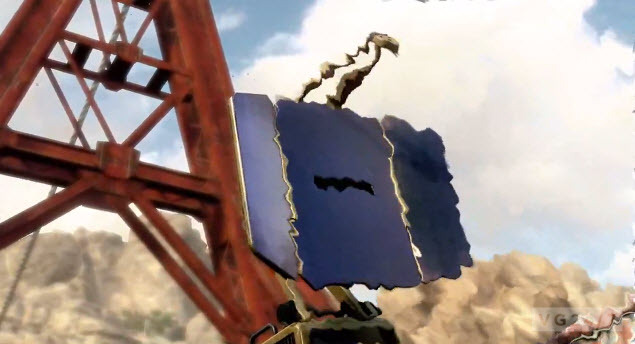 0:38 - This thing is simply called a "turret" on the HUD, and it blasts a wave of solar panel heat into enemies, causing them to slow down, kind of like a concussion grenade in previous CoD games. But when the player kills the enemies, he gets a "Guardian suppress," hinting that the turret is called a Guardian. 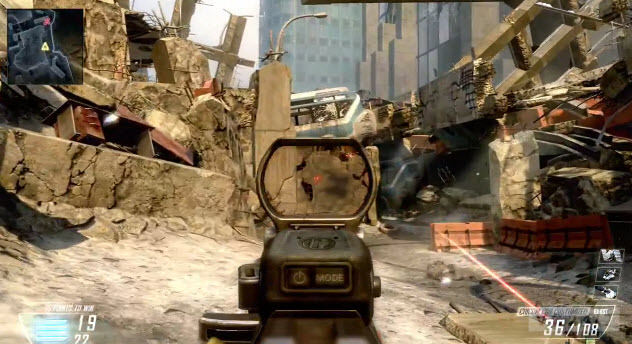 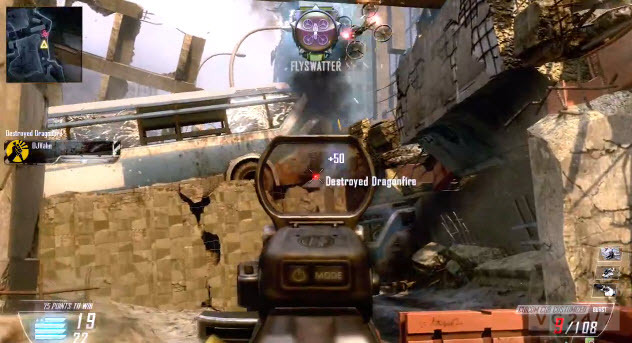 0:47 - The drones in Black Ops 2 multiplayer are called Dragonfires. This one has just been shot down. 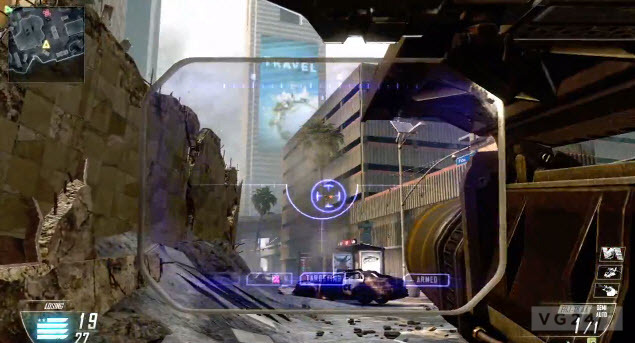 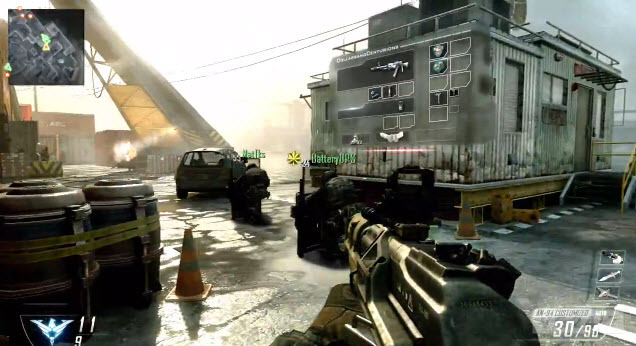 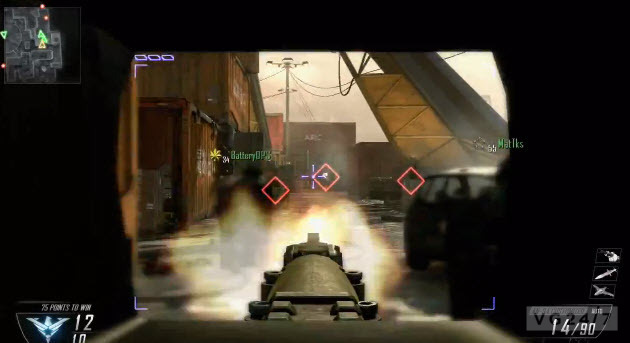 1:04 - Now this is neat. The riot shields can be planted into the ground as makeshift cover, leaving you free to shoot without having to hold it. 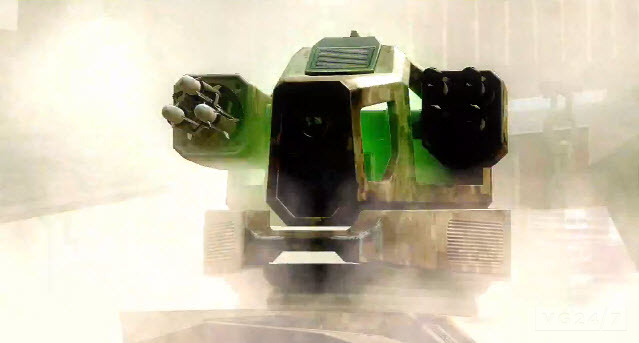 1:11 - This little fellow is the AGR, and he'll be shooting you lots. Players can fully pilot these treaded mini-tanks, and leave them at any time to get back into their soldier's boots. 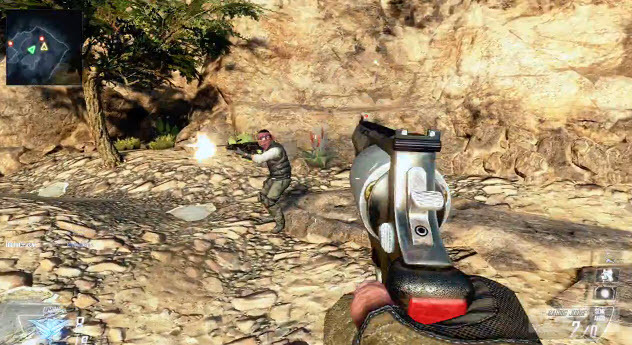 1:17 - This revolver is called the Raging Judge. Cool name. The player sprints after an enemy with his combat knife out, confirming what Treyarch has said in the past about knives getting their own slot. There is also a new perk called Bladesman. He hurls a tomahawk into a poor chap's head. As you do. 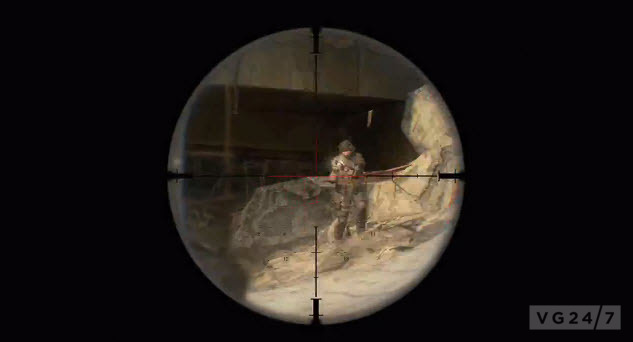 1:27 - This is the DSR-50 sniper rifle. Treyarch has confirmed that quick-scoping won't be possible in Black Ops 2 due to there being no auto-aim on sniper rifles. 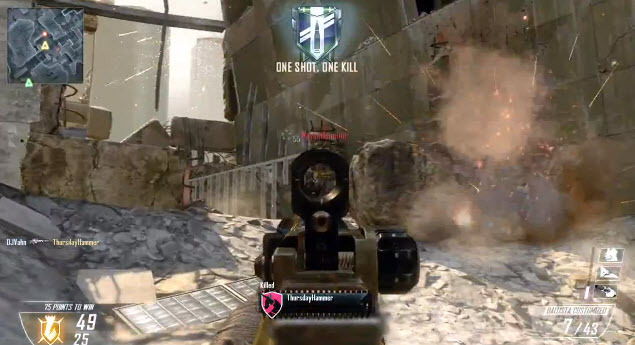 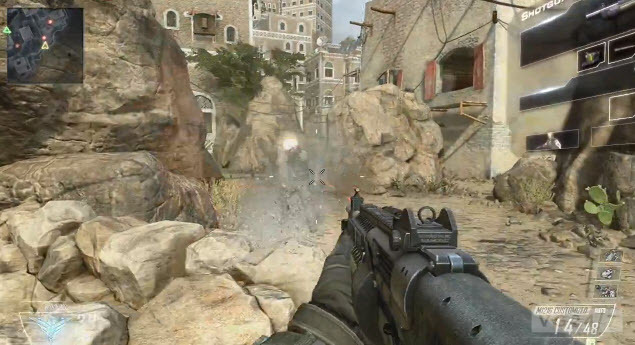 1:37 - M1216 fully automatic shotgun. It's an utter beast! The guy hurls in some C4 and uses some sort of weird gadget we have no clue about. It's entirely new to the series. 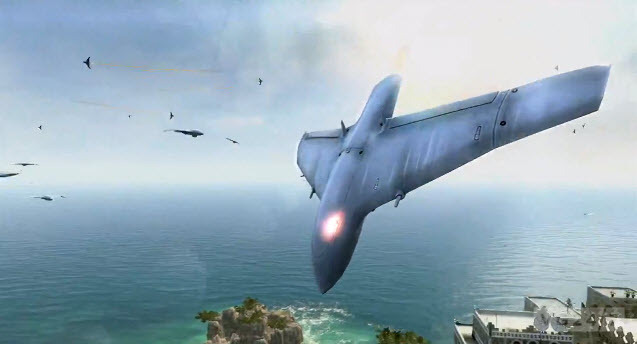 1:45 - Drone killstreak that sees them doing a kamikaze dive on enemies. 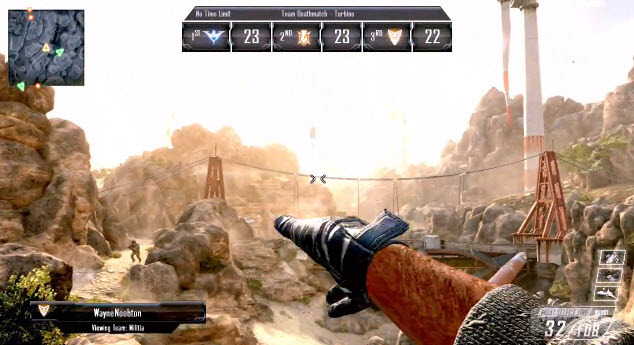 2:01 - Black Ops 2 is getting an eSports mode by the look of it, confirming Treyarch's desire to bring the series to the competitive circuit.