The Battlefield 5 beta, which starts this week, is an updated build of the game, full of new features and fixes compared to the closed alpha.

The Battlefield 5 beta, however, will not include every feature DICE promised or showed for the game. As part of a massive set of patch notes, DICE revealed some of the features that will be available in the full game at some point, but not during this week's beta.

Notably, being able to drag teammate bodies to safety, limb penetration, and getting credit when you cause falling debris to kill an enemy player are just some of them. There are, however, other bigger changes on the way.

Based on feedback, DICE said it's planning a revamp of the way aim assist works on consoles. The developer intends to take out snap-to-target completely and replace it with a more granular aim assist curve. 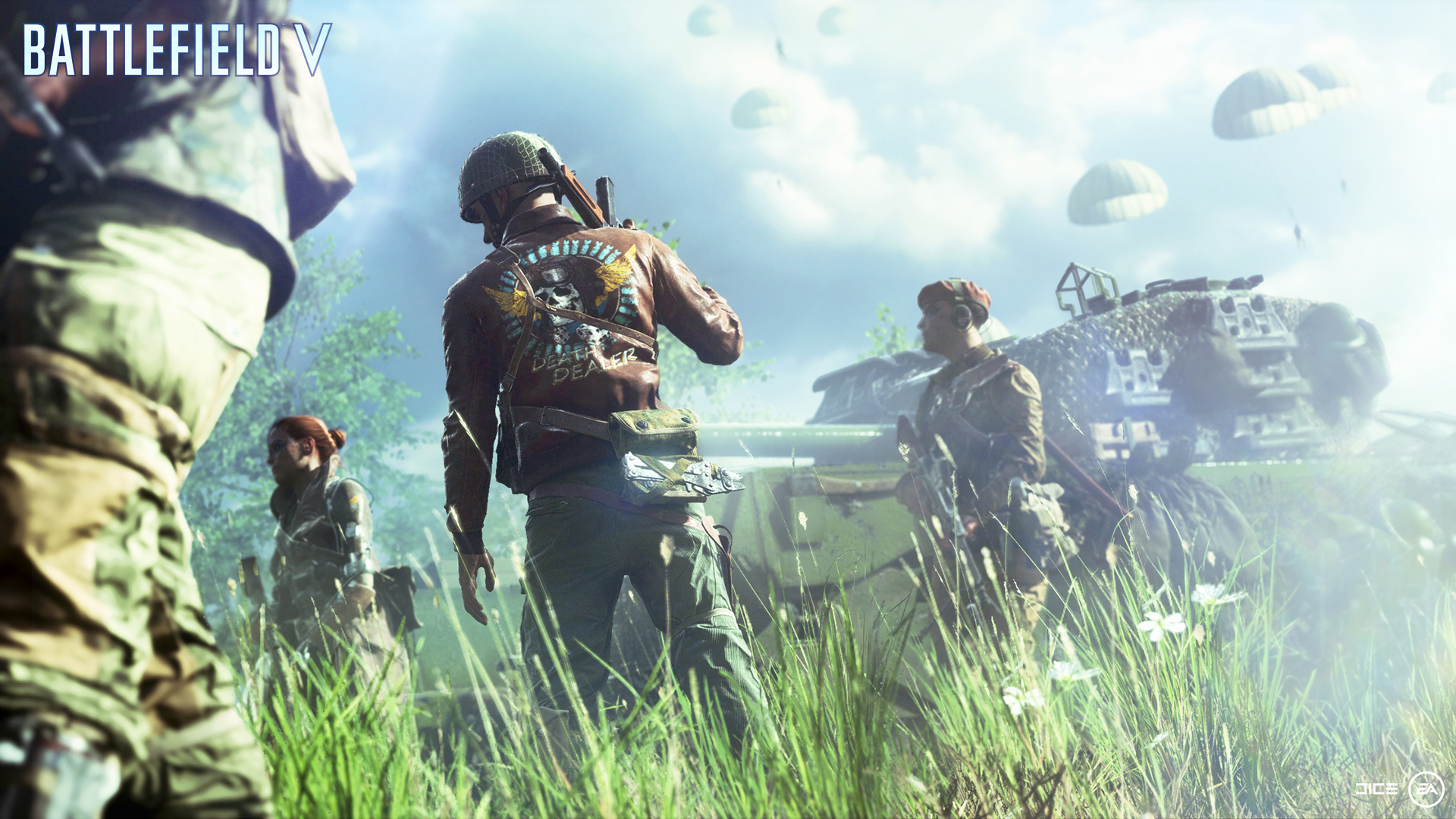 One other requested feature is creating reason for airplanes to disengage and resupply. Although a basic implementation of this is already in the game (the floating resupply icons), the planned airplane resupply mechanic will be a little more nuanced.

Pilots will have to fly close to a sky hook on the ground, found near the edges of the map. Doing this will require a bit of finesse and piloting skill, much more than floating resupply zones currently require, and certainly reminiscent of classic Battlefield titles.

The squad reinforcements feature, one of many new additions in Battlefield 5, is being expanded on. Offensive call-ins like rockets will reward all squad members with assist score when they result in dead enemies.

In order to encourage players to use call-in vehicles, squad members will be given points for deploying in said vehicle. They'll also be rewarded whenever the squad leader calls in a vehicle to begin with.

All of that won't be available in this week's beta, but we do hope it makes the game's launch now that the release date has been pushed back.

Battlefield 5 is now planned for release November 20 on PC, PS4, and Xbox One.