War is cheap. Or in this case, completely free. 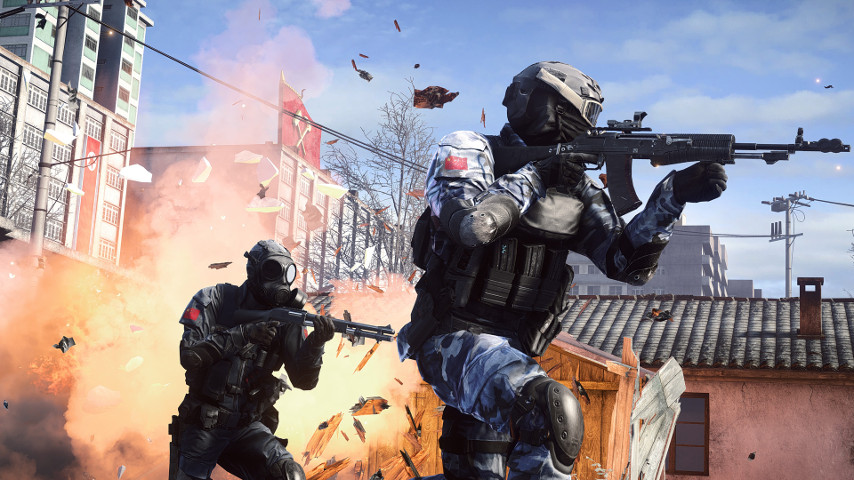 Shacknews are reporting that all of Battlefield 4's major expansion packs are currently going for the low, low price of 'Free' on both Xbox and PlayStation consoles. This has since been confirmed through posts on both Major Nelson's Blog and the US Playstation Blog.

There's currently no word on whether the deal will be extended to PC players at a later stage.

It's certainly a generous offer from EA, even if it is part of their 'Road to Battlefield 1' campaign that the people in suits use to keep Battlefield on the tip of players' tongues as the launch of Battlefield 1 draws near.

How crafty of them.