Take a deeper dive into the nitty gritty of today's Battlefield 1 patch. 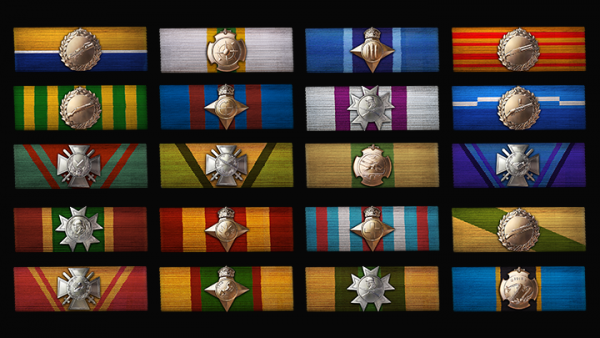 Now that the Winter Update for Battlefield 1 is rolling out across all platforms, everywhere in the world, it's time to find what the patch actually does. The download size is roughly 1.6GB on PC, 4.6GB on consoles.

Although we previously covered the biggest new features and changes, DICE has now officially outlined all the patch notes. The biggest additions by far are the new Ribbons, which return from Battlefield 3 and 4.

There are 20 of these to collect, and each gives you 300XP when unlocked. Max class ranks for every class in the game have also been increased from ten to 50. You get a battlepack every ten levels you climb.

The server rental experience has also been improved, with new admin features like being able to kick and ban players, as well as set up prioritised access. If you're playing on a community server, you'll now be able to vote for the next map.

-Tweaked the damage behavior of the 12 g Automatic shotgun to balance all variants better against each other: