After establishing a foothold in England, Eivor rides north to meet with Ubba and Ivarr, the sons of the great King Ragnar Lothbrok. During their quest to depose King Burgred of Mercia and their loyal war thegn, Leofrith, Eivor makes many new friends and enemies.

However, it’s up to you to decide the fate of the great warrior. Here’s what happens when you either kill or spare Leofrith in Assassin’s Creed Valhalla.

Assassin’s Creed Valhalla - Should you kill or spare Leofrith?

While it might not be the Viking way to show mercy to your enemies, there are many subtle hints at a wedge between King Burgred and Leofrith through the Kingmaker story arc - not least Coelbert, son of the Ragnarsson-backed usurper, Coelwulf, vouching for his good character.

After storming the fortress of Tamworth, you can find a letter from Leofrith to a family member, stating his reluctance to continue the fight against the Danes. It turns out that he only does so out of loyalty and a will to protect King Burgred’s subjects, who suffer because of their leader’s obstinance. 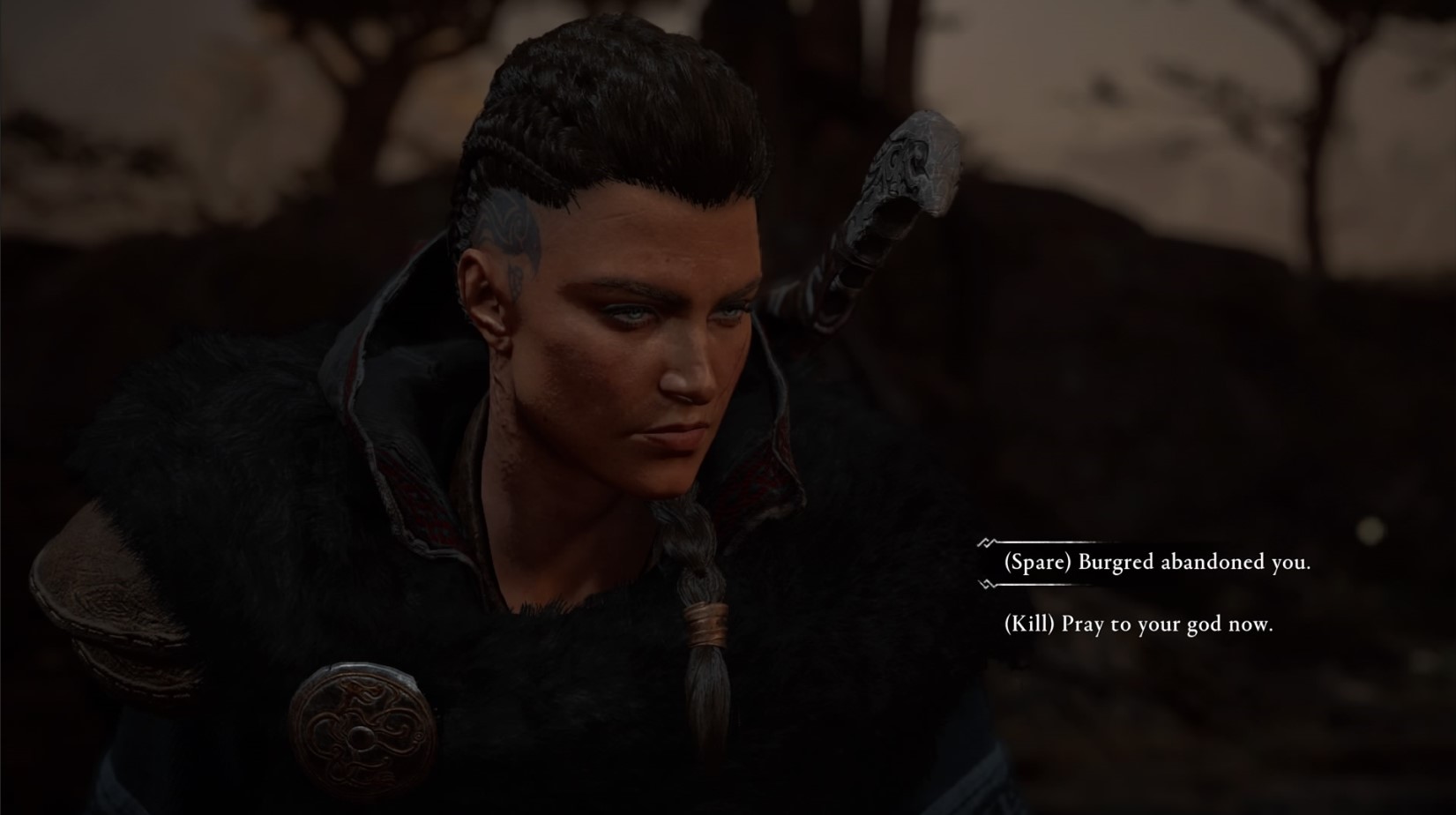 What’s more, when you caught up with King Burgred, if you read the letter in his chamber, you find out he sent Leofrith into an unwinnable battle, knowing he'd die, calling him "a loyal rat and nothing more".

This could suggest that the moral choice is to spare Leofrith’s life.

However, there’s also the matter of the Viking belief in an honorable death on the battlefield. In the heat of the moment, Leofrith is content with his choice, and you have bested him in combat.

If you choose to kill Leofrith:

If you choose to spare Leofrith:

Regardless of whether you choose to kill or spare Leofrith, Ubba and Ivarr Ragnarsson will be pleased with the outcome of the story arc, and pledge to help the Raven clan should the need arise. 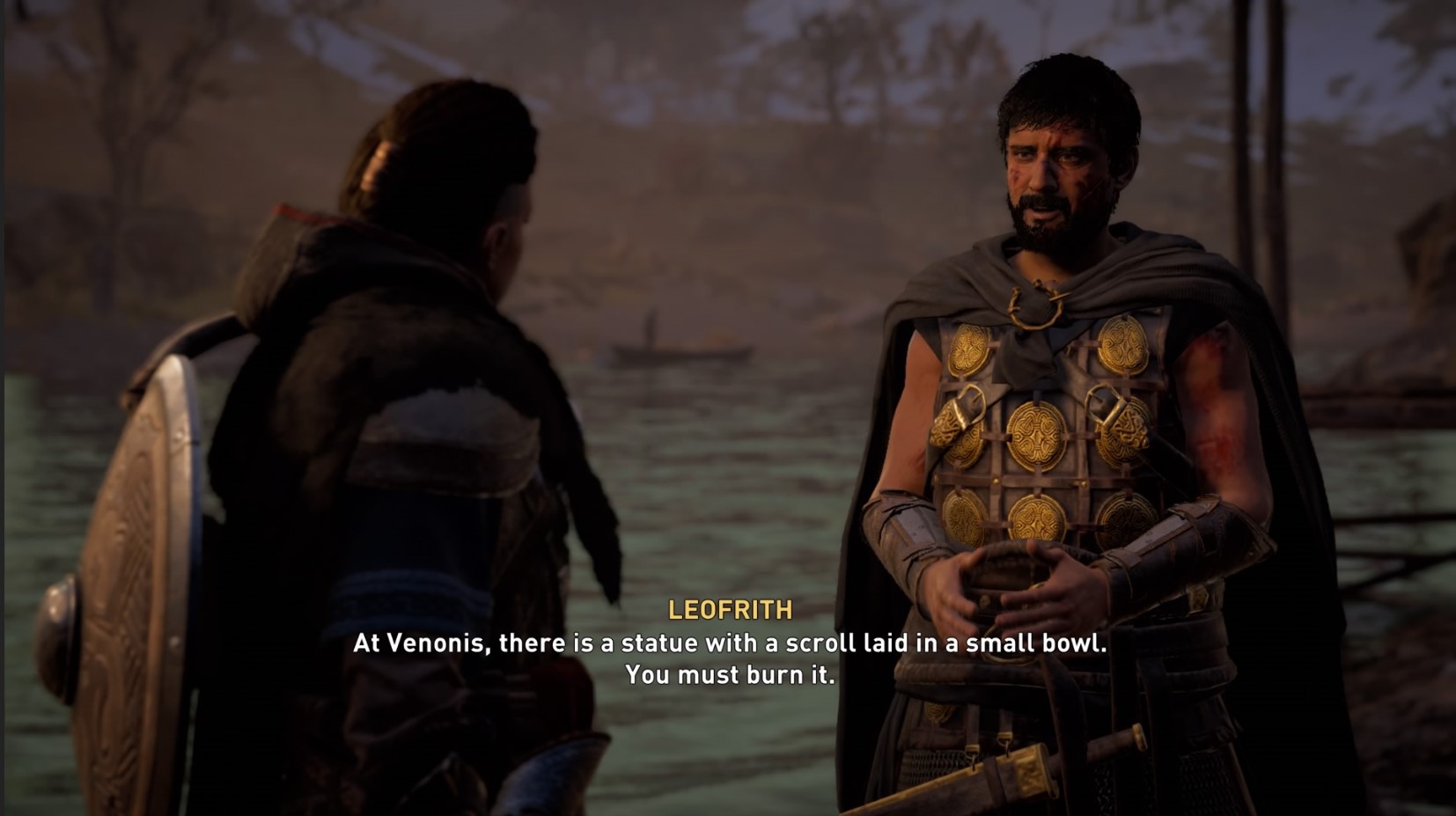 Coelwulf also promises an alliance, and asks Sigurd to take care of Coelbert in Ravensthorpe until he can tighten his grasp on the now unstable kingdom of Mercia.

If you haven’t done so already, now it’s time to pledge yourself to Grantebridgescire and solve the mystery of Soma’s traitor.